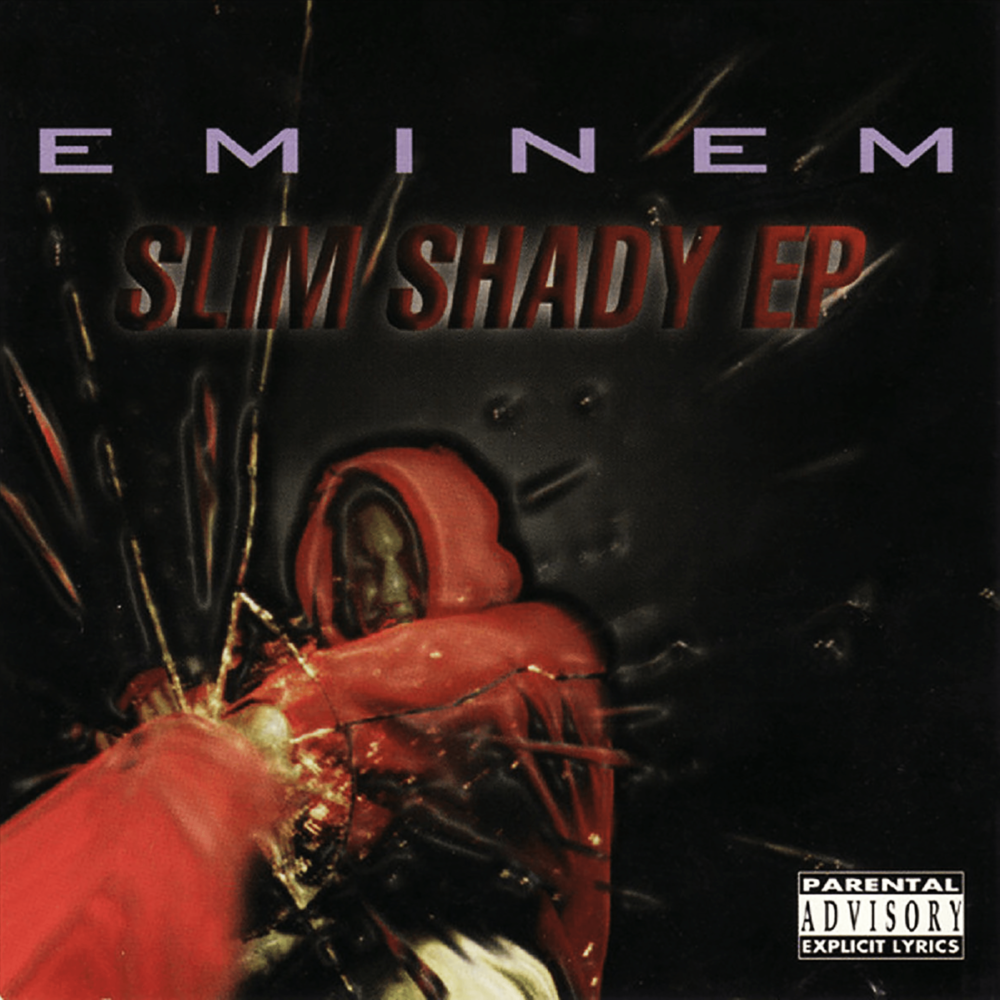 [Verse 1: Swifty McVay]
I make rappers wanna turn into singers
I keep hoes lickin’ they fingers
Bring this competition and face this meaning
Got your whole crew doin’ subpoenas
Hell nah, you ain’t seen a crew, genius
Murder whoever’s between us, pack your heaters
Keep it close, you can’t beat us
While your whole crew treat us like G’s, you best believe this
I done made quadriplegics outta these non-rappin’ rejects
While the whole world ejects your tape
It ain’t no secret that your shit sounds fake
You can’t stop it, my mind state
Makes it too late for cops in tryin’ to stop the crime rate
I’m like toothaches: I’m painful to rappers
Then you can tell from these shells
How I gotta bend ’em like root canals
I erase all trails, somethin’ farther from gettin’ bail
Makes you wanna kill an emcee yourself, you might as well
Be within a 25 to life sentence, on linking trials
Horrified, and keep on frontin’, repentin’ and lose they bowels
Everything is foul when Swift’s around, vacate now
Niggas dumb enough to try to front and escape, how?
I’m gonna take this ‘gnac and drink it straight wild
Niggas steady fallin’ in my face like milk crates – BLAAAOW!
It’s Swifty from the 313
Like I said, no one is iller than me, unnhh

[Verse 2: Bizarre]
Me and Eminem and Mike, drivin’ down Van Dyke
Get my dick sucked late at night by a fuckin’ transvestite
Still on probation for stranglin’ my boy Jason
Should be takin’ my medication, it’s nine to 10 I’m facin’
Last week this old man I had to blast
‘Cause he tried to help me out when my car was out of gas
Ripped this old lady, hung her neck by a hook
Didn’t realize it was my grandmother ’til I checked her pocketbook
Fuckin’ with the white boys got me back on crack
Better explain where the hell your TV’s and VCR’s is at
I done lost 100 pounds, I ain’t been eatin’ like I should
This wounded dog in the street is sure lookin’ good
Rob this little boy in his fuckin’ paper route
Throwin’ bombs at day care centers and yell: “Everybody get out!”
My girl beat my ass and shot me in the back with a two-piece
‘Cause she found out I was havin’ an affair
With her 10-year-old niece

[Verse 3: Eminem]
Nobody better test me, ‘cause I don’t wanna get messy
Especially when I step inside this bitch, dipped freshly
New Lugz, give the crew hugs, guzzle two mugs
Before I do drugs that make me throw up like flu bugs
True thugs, rugged unshaven messy scrubs
Whippin’ 40-bottles like the fuckin’ Pepsi clubs
Down a fifth, crack open a six
I’m on my seventh 8-Ball, now I gotta take a piss
I’m hollerin’ at these hoes that got boyfriends
Who gives a fuck who they was?
I’m always takin’ someone else’s girl like Cool J does
They probably don’t be packin’ anyways — do they, Fuzz?
We walked up, stomped they asses and blew they buzz
Mics get sandblasted, stab your abdomen
With a hand-crafted pocketknife and spill your antacid
Sprayed your motherfuckin’ crib up when I ran past it
Fuckin’ felon, headed to Hell in a handbasket
Talkin’ shit’ll get you, your girl and your man blasted
Kidnapped and slapped in a van, wrapped in Saran plastic
Get your damn ass kicked
By these fantastic furious four motherfuckers
Flashin’ in front of your face without the Grandmasters
Slim Shady, ain’t nobody iller than me

[Verse 4: Fuzz Scoota]
I run shit like an ass with legs
Massive lead to leave your cabbage red
Similar to your ass in a casket dead
Drastic spread of acid heads
Come to abort you like a bastard egg
That trash you said got you standin’ on plastic legs
Ask the feds if I’m past the edge
Rockin’ the most classic threads, flashin’ bread
Roll down the window: “Bitch, you got some fantastic legs!”
You can get ’til that ass get red
You can get ’til that ass get red
Bizarre, you get him and him
Swift, you get him and him, I’ll get him and him
Leave the other two for my nigga Eminem
Never writer’s block, I block writers
My block’s tighter, ante up and get your top fighters
Got fired for jumpin’ the counter with a mop stick
Some bitch ran up screamin’, “Get the cops, quick!”
And got drop kicked, now she screamin’, “Stop it!”
Got clips to stop shit, rock shit and grab this hot shit
Wherever you shop, bitch, Fuzz Scoota ’97 crop pick
Sick of y’all niggas lookin’ at me like I got tits
I shoot a rocket through your optic
You niggas still don’t know the top pick
I got bricks, lose my foot in your ass
And have you shittin’ socks, bitch
P Rock shit, leave your fuckin’ knot split
Grab the green from Al by showin’ him hot grits
(No one) — Ain’t nobody iller than me

[Outro: Bizzare]
You have now witnessed four ill emcees
From the home of potholes and trash
We’ll lyrically blast

TheWestNews is a publication where we share the latest news regarding entertainment, gaming, sports, and local American news. Want to be featured or have some tip for us then reach at "conta[email protected]"