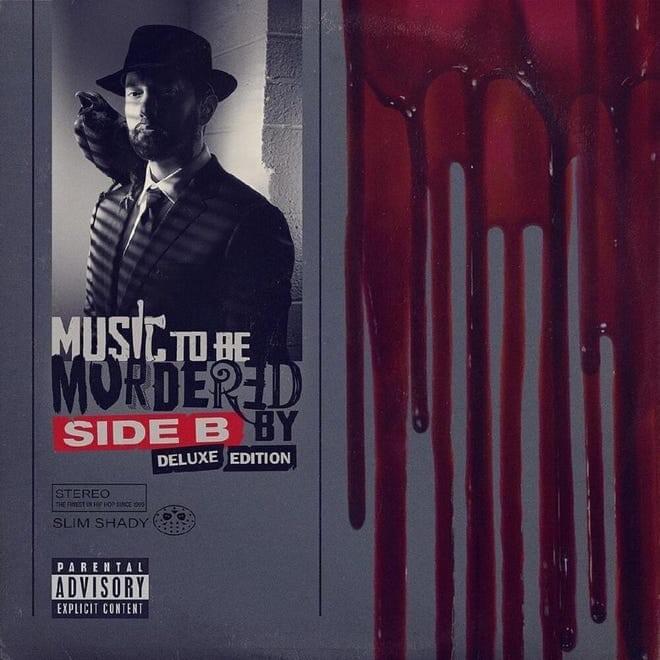 [Spoken: Alfred Hitchcock]
Thus far, this album has provided musical accompaniment to make your passing pleasant
Our next number is designed to drown out the sound of shovels
Music to be buried by

“Alfred (Intro)” is the beginning of Eminem’s 13th studio album “Music to Be Murdered By: Side B”, introducing us to what the rest of the album will be like. It includes an excerpt from Alfred Hitchcock, telling us that this album will be an album to “Drown out the sound of shovels”.