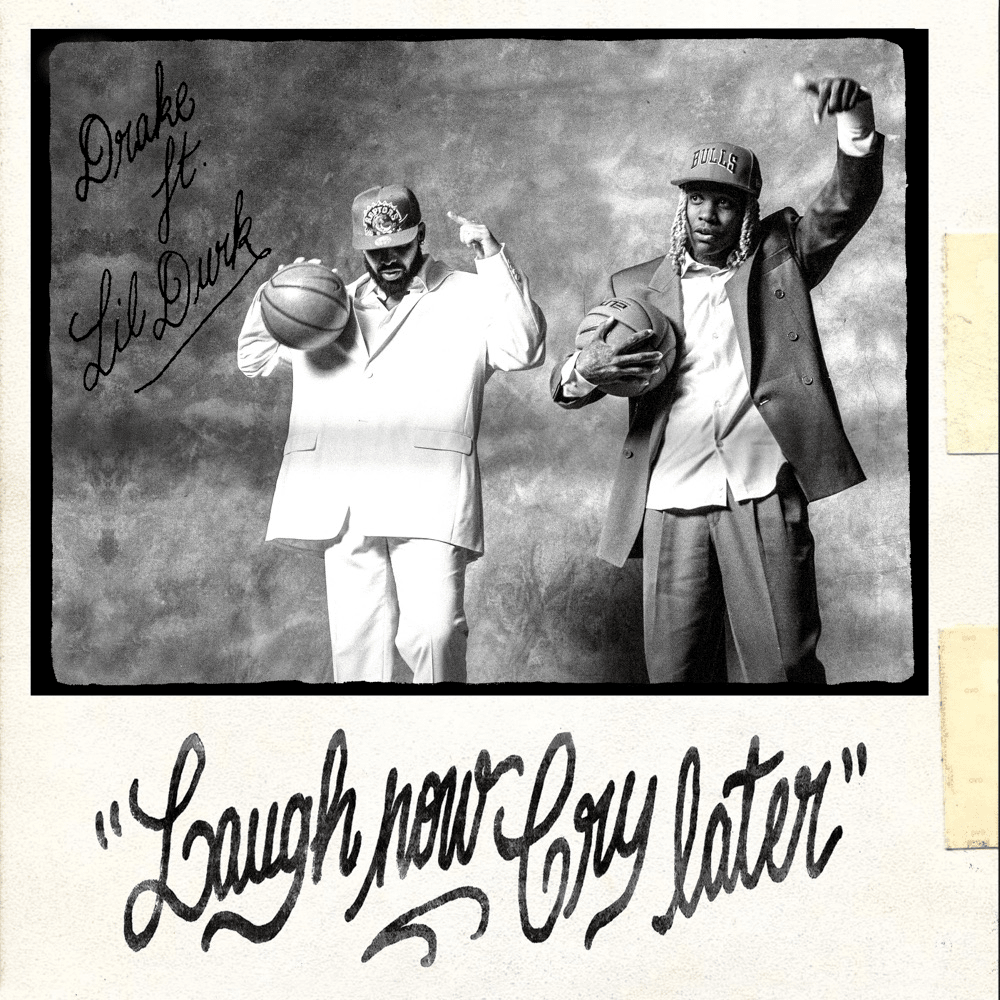 On “Laugh Now Cry Later,” Drake and Lil Durk rap about the high-life they live and a relationship, hoping to live in the moment and deal with pain and troubles later. It’s the lead single off Drake’s sixth album, CERTIFIED LOVER BOY.

The music video, directed by Dave Meyers, was shot at Nike headquarters in Beaverton, Oregon. While featuring Drake and Lil Durk, it also included appearances from Nike athletes such as Odell Beckham Jr., Marshawn Lynch, and Kevin Durant.

The song and video were teased by Drake the night prior to release on his Instagram with a post showing the Toronto rapper and Durk on Jetskis.