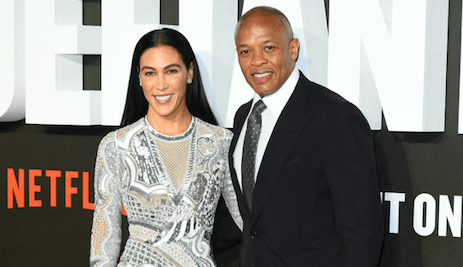 The divorce saga between Dr. Dre and his estranged wife Nicole Young keeps bringing forth new information about their divorce proceedings. Nicole is interested in finding out if Dre had any children outside their marriage 24-year marriage.

In legal documents obtained by TMZ, Nicole asks Dre to provide her with any paperwork about any paternity actions. It’s unclear if Dre fathered any children, but Nicole wants to be sure.

As we previously reported last month, Nicole has been trying to get their prenuptial agreement overturned by any means. Daily Mail obtained court documents that revealed she reportedly tried to force three of Dre’s alleged mistresses to speak out about their involvement with the Hip Hop mogul. However, Jillian Speer, Kili Anderson, and Crystal Rogers, aka Crystal Sierra, aren’t having it. They are currently fighting against Nicole’s subpoena attempt gaining access to them as witnesses.