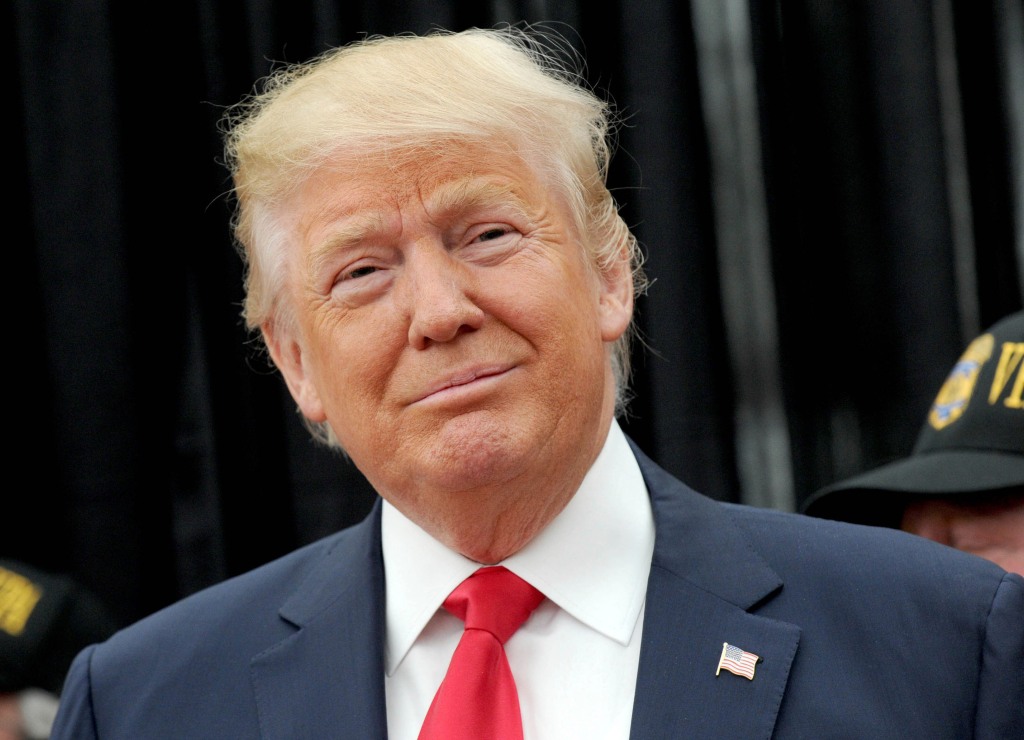 Just after tweeting that he would be making a statement late on election night, Donald Trump alleged that “they are trying to steal the election.” The president then contended that “votes cannot be cast after the Poles are closed!”

Of course, the term “Poles” was quickly trending on Twitter, with users such as Jimmy Kimmel cracking wise at Trump’s misspelling, but stepping over the fact that the sitting president of the United States was saying on Nov 3rd that “they” were trying to steal the election.

Dear @realDonaldTrump – you accidentally deleted this tweet about Poles pic.twitter.com/D5rQd5KMXN

Trump quickly pulled the tweet and fixed the typo, but not before eagle-eyed trolls began spreading it across the Internet.

Twitter, to its credit, slapped a “misleading” warning on the tweet, given that there had been no credible evidence of election theft or fraud.

We are up BIG, but they are trying to STEAL the Election. We will never let them do it. Votes cannot be cast after the Polls are closed!

“The president’s tweet is not true,” wrote Viser. “No more votes are being cast, but they are allowed to be counted.”

The president’s tweet is not true. No more votes are being cast, but they are allowed to be counted. Also, unless this is a reference to the Polish people or utility poles, it’s spelled “polls” pic.twitter.com/OCTmySSzsr