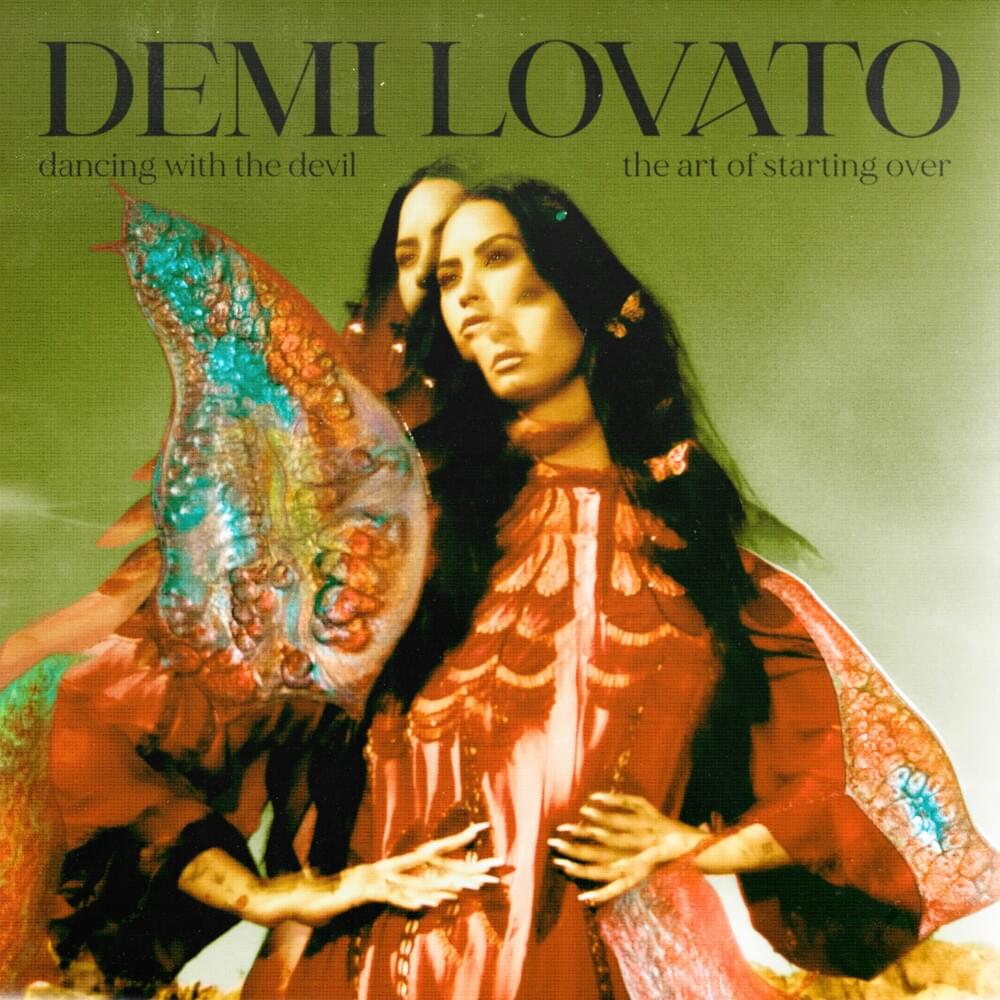 Dancing with the Devil … the Art of Starting Over is the upcoming seventh studio album by American singer Demi Lovato, scheduled to be released on April 2, 2021, by Island Records.

The album follows a period of time out of the spotlight for Lovato after being hospitalised for a drug overdose in 2018.

The project was recorded alongside a YouTube Originals docu-series titled Demi Lovato: Dancing with the Devil, which documents Lovato’s recovery and self discovery.