Behaviour Interactive has revealed the official release date and time for Dead By Daylight Chapter 22: A Portrait of a Murder, and we’ve got all the facts to help you prepare for the new update’s arrival.

Chapter 22 was originally only available as a Steam player test build of Dead By Daylight, but it is now available for purchase on PlayStation 4, Xbox One, PC, Google Stadia, and mobile platforms. There’s a new murderer, survivor, and map in this version, as well as a slew of other bug fixes and tweaks.

On Tuesday, November 30th, Dead By Daylight Chapter 22: A Portrait of a Murder will be released for all supported platforms. The official release timing for Chapter 22 is 9 a.m. PT / 12 p.m. ET / 5 p.m. GMT, according to the official Dead By Daylight website. You can use their website’s live countdown to see when the update will be available in your time zone.

Dead By Daylight ‘A Portrait of A Murder’ Details

Chapter 22 of Dead By Daylight is titled ‘A Portrait of a Murder,’ and it will introduce a new killer, The Artist. She was abducted by The Entity after being brutally attacked and maimed, and she is now on a mission of vengeance. Grim Embrace, Scourge Hook: Pain, and Hex: Pentimento are her perks.

Chapter 22 introduces a new survivor, Jonah Vasquez, as well as a new killer. A codebreaker who can see the gloomy truth at every step during the season. Overcome, Corrective Action, and Boon: Exponential are Vasquez’s perks.

A Portrait of a Murder also contains the new Eyrie of Crow’s map, as well as a slew of bug patches, new features, and enhancements to the overall experience. 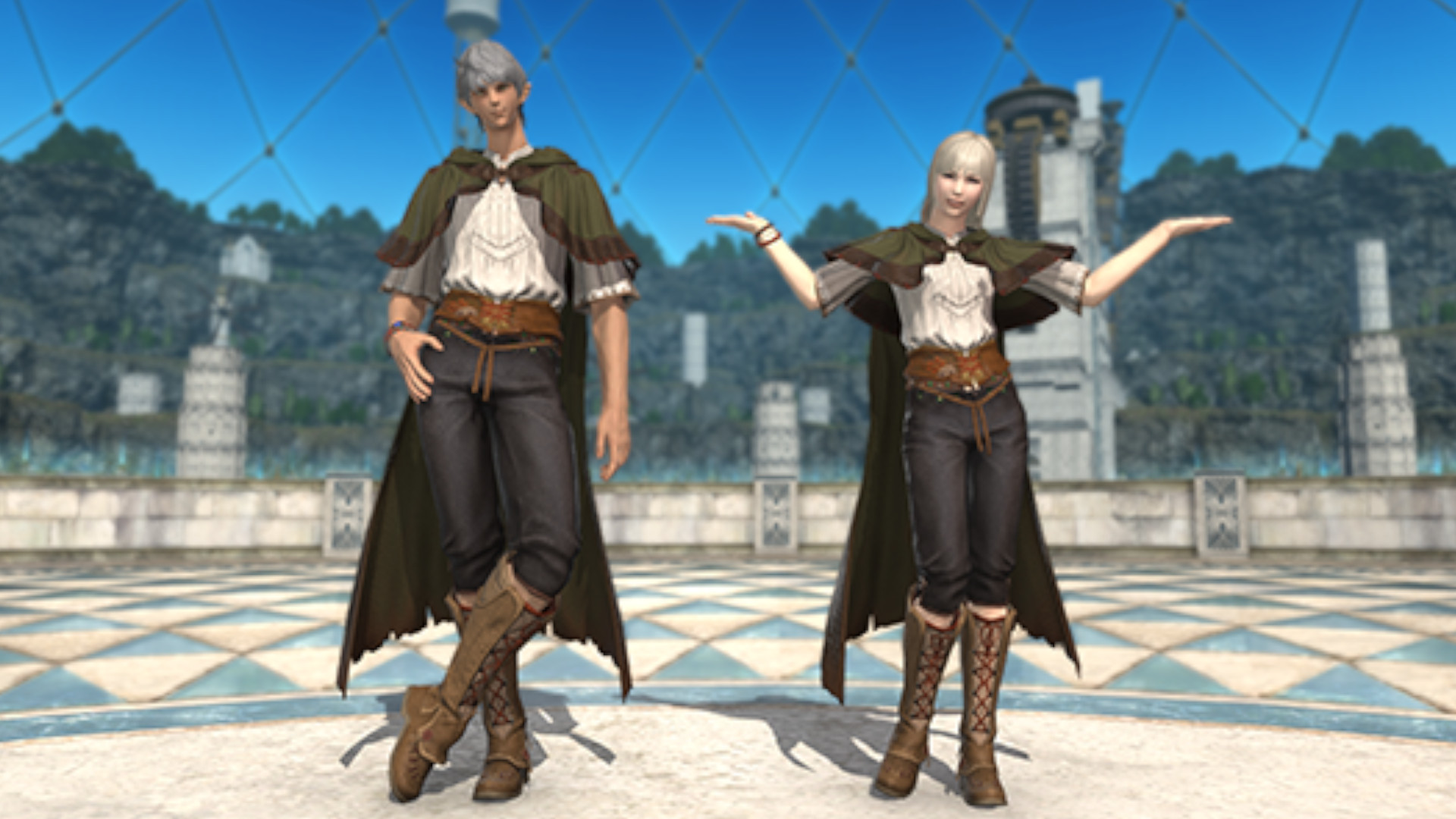