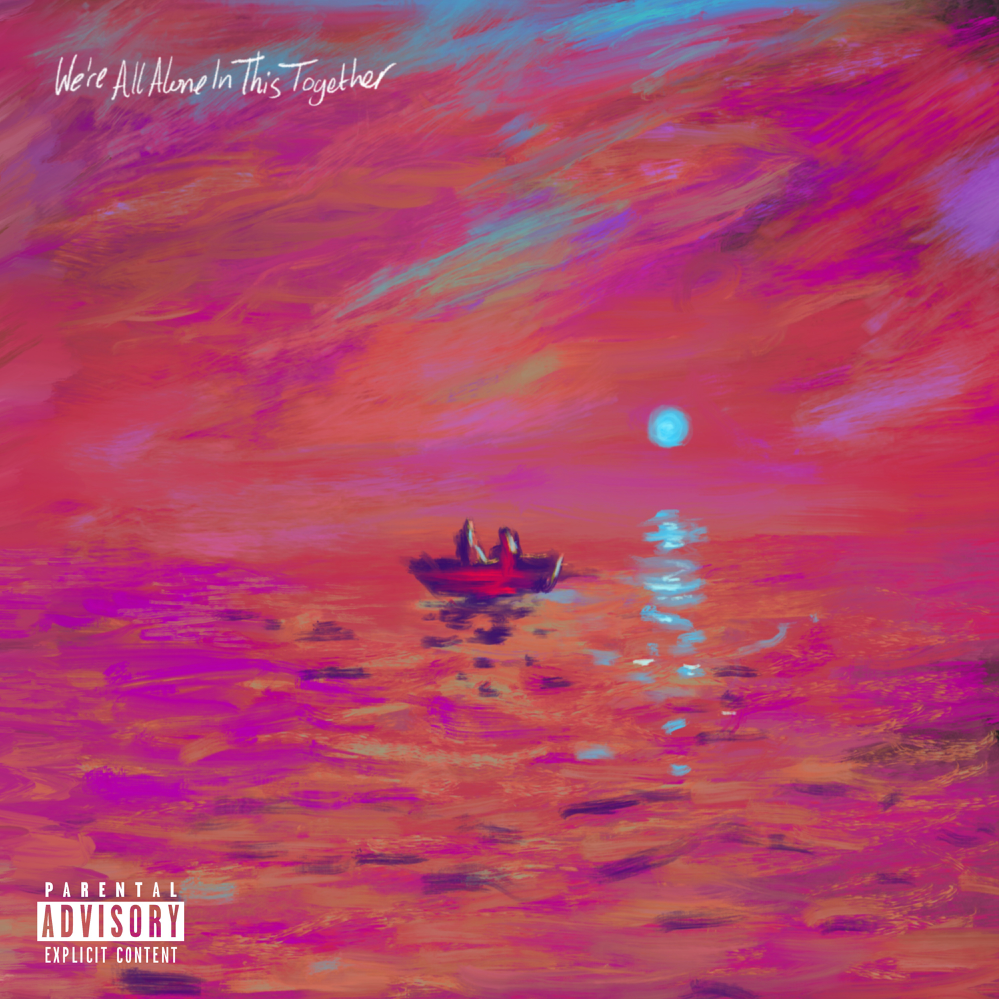 [Verse 1: Fredo]
Have you been tried in that fire?
I heard bullets sing higher than Mariah in choir
Spent a lot of time trappin’, now I’m tryna retire
But the shit runs in my blood, and I’m the guy they require
And these guns bring nothin’ but prison and death, still
All my niggas just admire the fire
Bro squeeze and he miss, but we admire a trier
Finesse king, you can never liе to a liar
But Fred got the fire, I firе for days
I gotta write them in my notes, they be ignitin’ the page
Grindin’ on cold nights, puttin’ light to the flame
Now there’s no flame that can melt the ice in my chain, yeah
I really put the ice in rice for the ‘caine
Me and Santan, you won’t see nothin’ like this again
That’s my young boys again, on the glide with the flame
I just really hope your block came with fire-escapes

[Verse 2: Meekz]
Before my entrance, I took the fire exit
Tried and tested, about twenty times arrested
Two times guilty, no comment, I guess they guessed it
Couple time bail, no forensics
This a easy pendant, I don’t need a necklace
We stay protected and connected
It’s the energies I’m blessed with
And now they watchin’ like Netflix, had me doin’ next shit
Tryna get rich, but what’s rich?
Took more losses than Boris
I sold more boxes than the post-office
Twenty-one in jail, it turned me so solid
Why you think my vision sick, I changed the game in my brain
And sold robotics
If you fell in my fire, you probably roast on it
Heat on the stove, I put hope on it
Cah they don’t care ’bout our lives, I put my soul on it
I’m done tryna be somebody to some nobodies
I’m bein’ so honest, and they don’t know porridge

[Verse 3: Ghetts]
If I get burned while I’m watchin’, higher learnin’
Guns bustin’, tyres turnin’, that’s a Russian and a German
That’s your phone ringin’, you can hear the beep
You won’t be saved by the bell when you hear the screech
And it’s so deep, open, ocean
This man escapin’ some shells they can barely see
Me and bro raisin’ hell, we gon’ share the heat
Now put us in the same cell, we gon’ share the sleep
I’m my brothers keeper (It’s deeper)
I’m my brothers leader (Speaker)
I’m the eldest

The one who had to make a name so the bells ring
So nobody would trouble my siblings in this whirlwind
My older cousin wasn’t known for nothin’
Never had no one I could call, but I was old in somethin’
I’m diggin’ deep with tool like I’m known for plumbin’
Somethin’ in your chest like it’s robatussin
Word to arsonist, I burn all this
I stood in front of all three dragons and heard “Dracarys”
And now we’re jumpin’ out G-Wagons and murkin’ parties
Man are comin’ out with bangers and dirty dancin’
Nobody puts baby in a corner
I uplift my girl, like I’m Swayze in the water
And if it’s already written, maybe I’m the author
So accustomed to the fire, I get shivers when I’m naked in the sauna
How, many times have they mistaken me for Scorcher?
I’m lookin’ in the mirror, sayin’ “Justin, just cool, huh”
Send Ghetts downstairs and tell them “Just bring me water”
And tell Ghetts I put somethin’ in the formula
I’m focused, I don’t need to burn the kush
This is Moses speakin’ to the burnin’ bush
I stood in front of the fire and learned to cook
Finished my verse and never heard a hook

[Verse 4: Giggs]
Riskiest numbers, this jungle, stick through your youngers
He’s hungry, picked off the fungus
Kept humble, slipped him a hundred
Yeah, lived in a dungeon
Those AirMax, which nigga stung them?
Can’t walk in my shoes, you could be riskin’ a bunion
The government’s twisted
I cover this shift to cover this Christmas
Forget them old friends, I’m done with those bitches
They color coded my brothers and sisters
Run the rhythm, you’re a brother, but you run the rhythm
Try accusin’ me of colorism
Blinded ’cause you look at me with tunnel vision
I was fallin’, but I’ve gone and risen
Is this nigga trusty or Sideshow Bob when he’s creepin’ on Krusty?
Streets keep me tusslin’, people disgust me
Racist disease, that shit that disgust me
Don’t touch me on the streets with the sweeper
‘Cause the streets pretty dusty
And I’ve always had love for genuine people that bust me
Santan and the gang advicer, I’ma check him out, I’m a analyzer
She was callin’ me an antagonizer
Let me sanitize, where’s the sanitizer? (Jheeze)
Just flutter by, he said “Giggs can you handle this?”
He said “Float like a butterfly”
I bring truths, but they love a lie
Plans, I’m the man you should run ’em by

[Verse 5: Dave]
In the fire, been tried
Affected the way I been wired inside
You can hide or glide
I could’ve been deported
That’s the definition of a “Fight or flight”
You can type all you like
I know about homeless
Immigration, they took me from my mums arms
Fuck a gun charge, two swords, I’m a Ronin
Błaszczykowski, I’m tryna score with the Polish
Pain in my eyes, plans of me stayin’ in the guide
With a vision that will changin’ my life
Crimes on the rise, hates on the rise
Feel like everythin’ but my mum’s pay’s on the rise
“Did you come through?” that’s the question
Affording a burner was never mans problem
Adoption, we couldn’t find homes for the weapons
By the station, we got polls, no election
In the fire, been tested
Before I had money, it was time I invested
Nothin’ change, still time I invest in
Watch-game delicate, Tutankhamun, it’s money in skeletons
All I gotta do is point, they’re gonna sever his head
And tell **** that we’re better as friends
Nights that I can’t remember with some people I could never forget
Caza Cruz, you could bet a Nusr-et
Don’t make me call a young gunner in the back of a ped
Slappin’ a lead, civilians grappin’ your friends
There’s chaos on the main road
They called choppers and PEDs
All because of some shit that you said
I got killers with me (Killers with me)
And they love me, they make a mans heart stop
The shit you find horrifyin’ gets laughed off
I’m like Meekz, bro, I won’t stop, can’t stop
Yeah, it’s kinda different when the fire’s what you start from

[Outro]
Do your research to travel
Don’t see, don’t really see the corners of the world that ain’t really interest you
And then, ehm, you know, ’cause then you meet new people
And then those people will tell you new stories
Then you become a voice for the voiceless
I mean, you should ask Daniel, really, where he goes to find himself
‘Cause I don’t know anything, I’m just speculatin’
More importantly for you and your family
You then get to ask the questions and answer the questions
About where you were made
Like “Where you come from, Where you’re goin, London, Lagos, LA”
The journey is the film