Dave Bautista backs Biden over Trump in new campaign ad: ‘It’s easy to bully people. That does not make you a tough guy’ 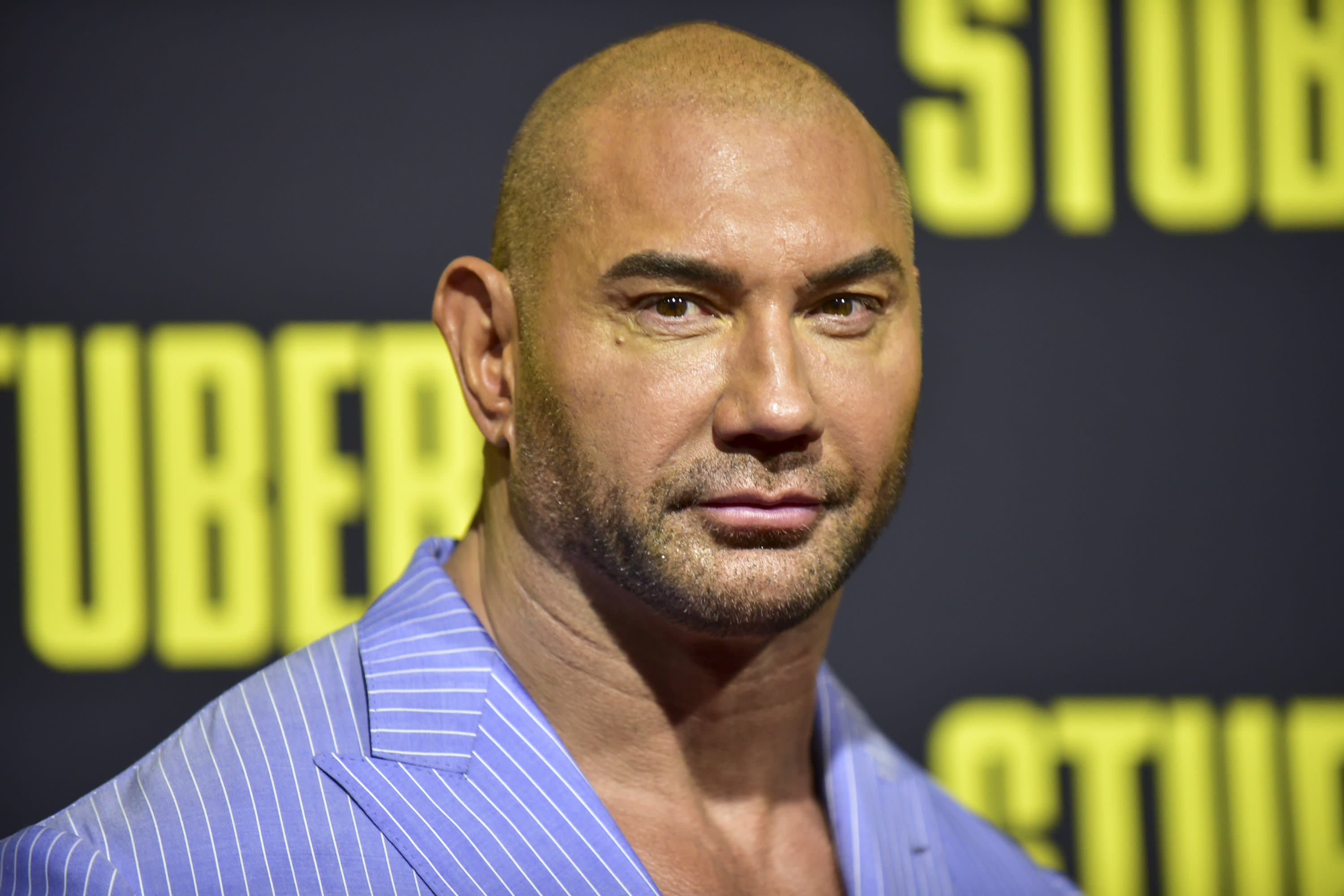 Former WWE star and current Guardians of the Galaxy actor Dave Bautista has endorsed the former vice president in a new campaign ad. The TV spot comes on the heels of a separate pro-Biden ad narrated by Brad Pitt.

While Pitt’s World Series spot hailed Biden as a “president for all Americans,” Bautista focused on a topic he knows quite well: Being a tough guy.

“This country more than anything right now needs someone who’s going to have a plan, so we can get back on track,” continues Bautista, wearing a T-shirt with the word “Freedom” stamped across it. “A leader is someone who can unite people, who takes responsibility. That’s toughness. That is Joe Biden.

“The guy who is respected, who can talk to people, who can work out disputes, a guy who can be a leader, he’s stepping back into this fight, for Americans. It’s that simple. That is the guy we need running this country.”

The Spectre villain shared his video on social media Sunday, tweeting, “We don’t need a bully with lies and empty promises. We need a tough American public servant with a plan.”

The action star’s endorsement got a thumbs up from Stuber co-star Kumail Nanjiani.

While his campaign video is brand-new, the retired wrestler hasn’t shied away from talking politics on social media. Bautista recently expressed support for Biden’s call for gun reform despite himself being a gun owner.

My fellow gun owners! @JoeBiden is PRO 2ND AMENDMENT. He wants gun reform: a ban on assault rifles and a VOLUNTARY buyback of assault rifles owned. This is FAIR. This will SAVE LIVES. I don’t need to overcompensate w/an AR-15. Your right to bare arms is SAFE w/ #BidenHarris2020