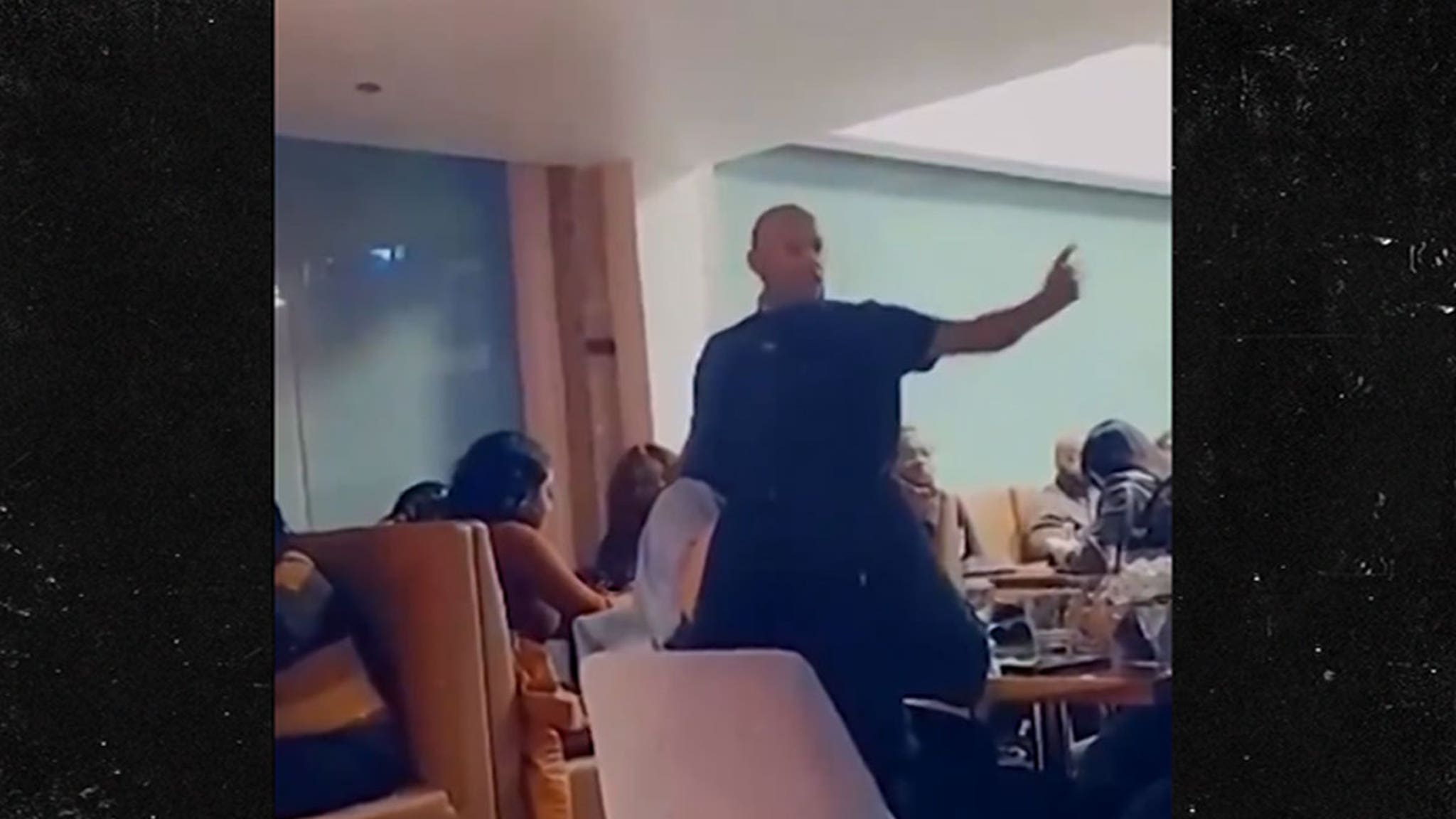 The old adage “There’s no such thing as bad publicity” is ringing true for TRUE Kitchen + Kocktails … because all’s very well after its recent twerking controversy.

The Dallas restaurant’s owner, Kevin Kelley, tells TMZ … the joint’s been inundated with requests to dine there since he gained some notoriety for his anti-twerking speech earlier this week.

He says TRUE’s been a reservation-only business since they opened 5 months ago, and they’re all booked up now for the foreseeable future. More importantly, Kelley says sales have remained strong in wake of what went down … and he has no plans to change anything up.

The owner tells us … “I’m glad the public has had a chance to decide what they do and don’t want in their restaurants. The effect on our restaurant has been overwhelmingly positive.”

He adds that former Dallas Cowboy Dez Bryant‘s been a supporter, and says … “We’ve received an outpouring of support that we did not anticipate online and in person. This lets us know the public believes in our vision for the restaurant and they will support a concept working to fill a void in our communities.”

In case you missed it … Kelley received both praise and backlash for his stance against twerking in his restaurant, and doubled down — it’s just something he doesn’t want at his establishment.

But tell me why “No Body Suits” has me WEEPING pic.twitter.com/R7NJteAx20

It’s not the only thing about TRUE that has sparked disagreement. The latest controversy is over the restaurant’s dress code, but once again … we urge you to take a look and judge for yourself.