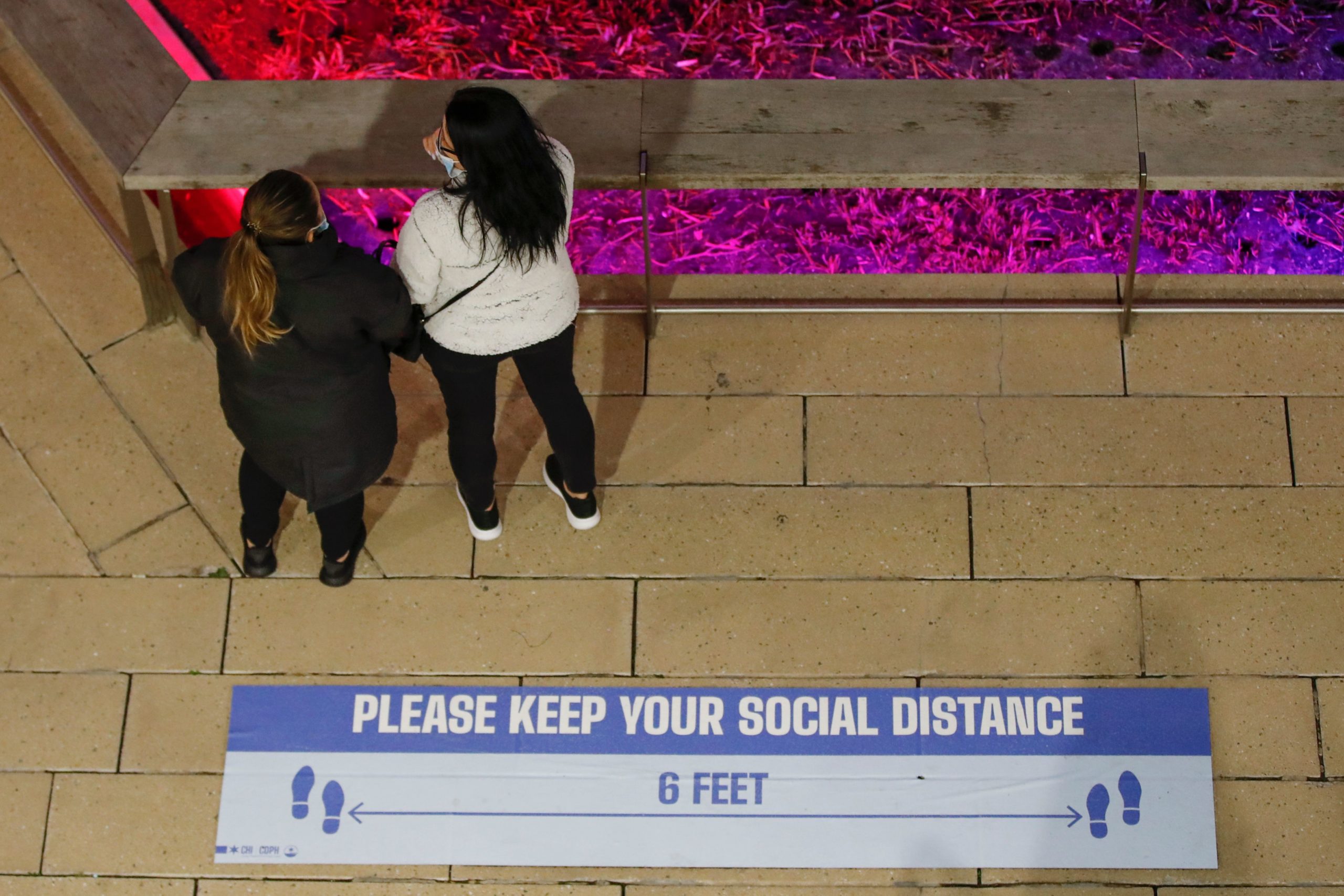 As mentioned before, the presence of COVID-19 is still very much present, and cities are slowly but surely starting to implement restrictions as they try to limit the number of cases.

On Thursday, it was announced that the city of Chicago has issued a stay-at-home advisory and new restrictions for gatherings as they work to decrease the number of COVID cases. The advisory will officially go into effect starting Monday, November 16th.

Chicago Mayor, Lori Lightfoot spoke about the advisory and said, “If changes are not made by Chicago residents, businesses, and visitors to mitigate the spread of COVID-19, the city is on track to lose 1,000 more Chicagoans by the end of the year or even more.”

According to WGN9, residents are advised to only leave their homes for work, school, and essential needs. They are also urging the continued use of remaining 6ft apart, and the usage of face masks.

They are also recommending people not to hold gatherings at home with anyone outside their household. Meaning they are recommending a limited gathering for the upcoming Thanksgiving holiday.

As we previously reported, the cases for COVID are starting to increase and many cities are working to help flatten the curve.

It was also announced this week that Texas has become the first state to surpass 1 million COVID cases, with El Paso being considered on the country’s epicenters.