Bright Eyes – A Spindle, a Darkness, a Fever, and a Necklace 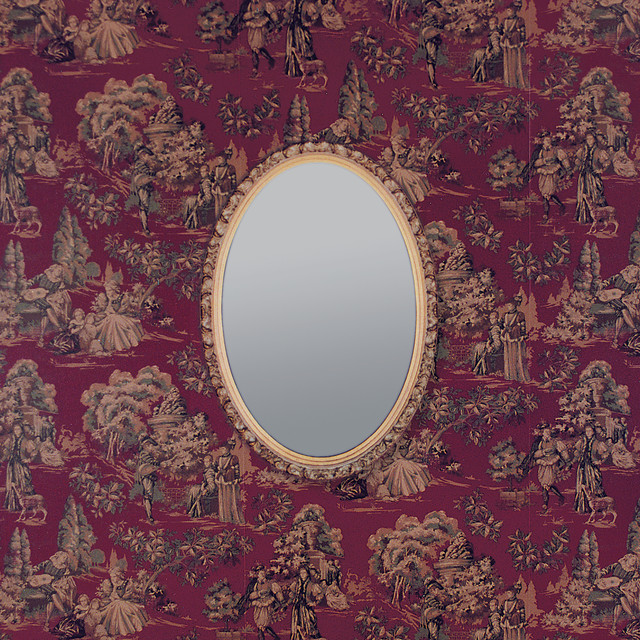 “Bright Eyes – A Spindle, a Darkness, a Fever, and a Necklace”

“So long everything!” he shouted
Then he ran next door to Margot’s house
“I’m moving,” he said
“Where?” asked Margot
“Two weeks away,” he said
“Mitchell, where is that?” asked Margot
“It’s everywhere I will be after I walk for two weeks,” said Mitchell, “I have lived in the same place for a long time, it is time for me to go someplace else”
“No,” said Margot, “You have only lived next door for fifteen years”
“Sixteen,” said Mitchell
“Fifteen, sixteen. What’s the difference?” said Margot, “I want you to stay next door forever”
“I can’t,” said Mitchell, ” I do not want to go wake up in the same old bed and eat breakfast in the same old kitchen. Every room in my house is the same old room, because I have lived there too long”

You turn on a spindle
You are so much looser now
But you’re not explaining how
You gained such new repose
I touch the clasp of your locket
With its picture held
Some secret you wouldn’t tell
But let it choke your neck
So we imagine a darkness
Where all shapes divide
Solids changing into light
With a burst of heat so bright
Well fine, don’t you do what I want you to
Yeah, don’t degrade yourself the way that I do
Because you don’t depend upon all the shit
That I use to make my moods improve

Near a sea of pianos
There were waves of chords
That crashed against the shore
In one huge and useless roar
And there were girls bringing water
Like a dream they came
To cool the fever of my brain
And soothe my burning throat
And they made me a necklace
Hanging beads of sweat
On a string of my regrets
And placed it around my neck
And they were singing
“Don’t you do what you’ve wanted to
Yeah, don’t destroy yourself
Like those cowards do
And maybe the sun keeps coming up
Because it has gotten used to you
And your constant need for proof