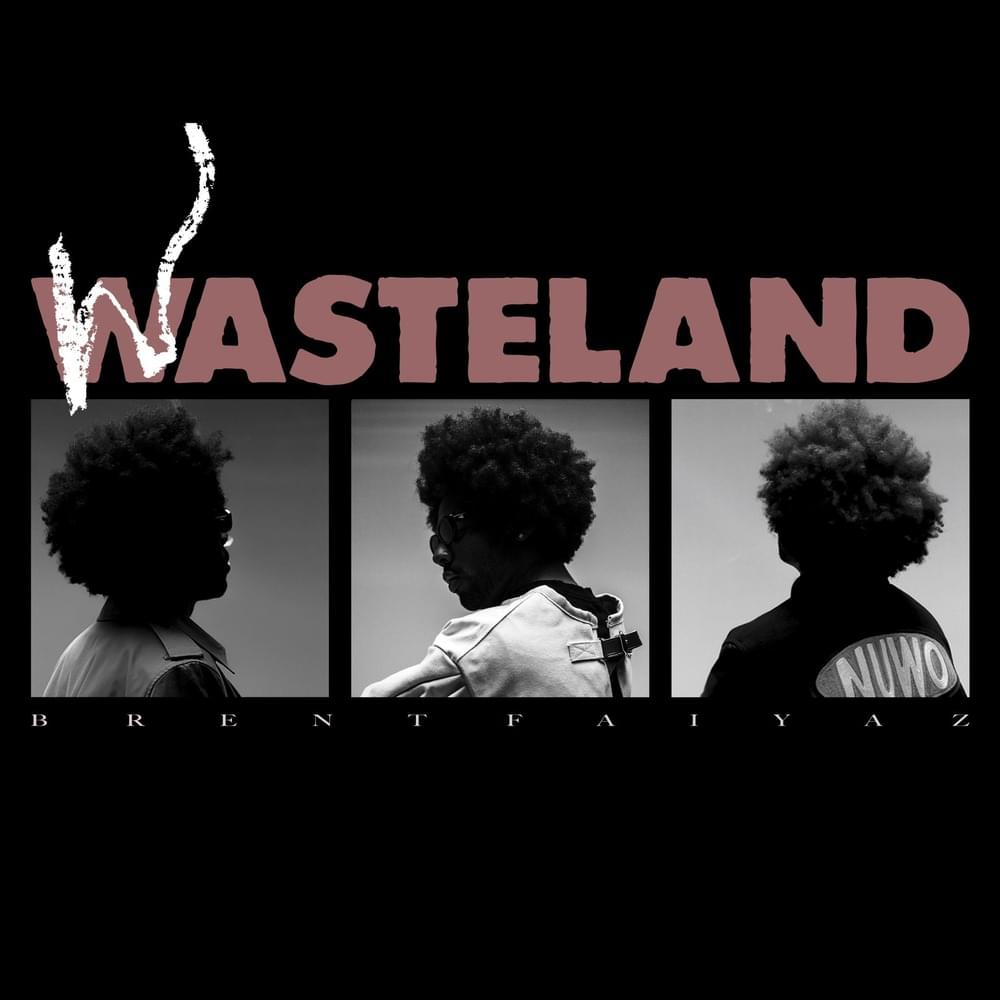 [Intro: Brent Faiyaz & [?]]
Temporary euphoria, for a release
Hm, yeah, especially if you constantly gotta work
And do things that you might not wanna do (Mhm)
That’s like temporary happiness real quick, it’s an escape
Yeah, I make music about that because I feel it gets to a point
Where you live so much of your life in that state because you work so much (Ugh)
It’s for years that I been doin’ the same shit
Muhfuckas like to use that word, “Toxic”
But that’s the Internet word that people like to attach to shit
I don’t think that’s an Internet word
I think that’s a real word that really means somеthing
Temporary euphoria, muhfuckas like this thе new shit though
Muhfuckas like, “This never heard”
Toxic’s been around for, like, centuries
It’s like I’m out this muhfucka for a lil’ bit, ain’t bullshit
It’s an escape, that’s how I feel about it
Shakespeare used it, that’s a Twitter word
The Taming of the Shrew, anything that doesn’t apply to you, feel me?
Yes, ah, you feel me, rainbows and butterflies
I fuck around, drink, and bullshit (They gon’ be like, “It was toxic”)
Bustin’ random chicks and pop some E and bullshit
But if you sing enough, people want you to make some shit that’s romantic, or sweet
It’s like, “Fuck it,” like, it’s an escape
So if you sing some real shit, like what’s toxic, what’s real
Honestly, okay, I get that
Like I know I gotta wake up in the morning and go to work
So lemme bullshit
This right here euphoria, the thing that come with this shit
It’s like reality times ten
Every year before like ten years
As far as the people that you meet
The places that you go
Temporary euphoria, for a release
So it’s because of that, that’s why I’m gonna approach shit
A lil’ more in retrospect, and it might come out harsh
But I think it’s just more honest
Let’s just keep that shit honest, fuck it
What purpose do your vices serve in your life?

Apple Inc. has given its corporate employees until September 5 to resume working

Snapchat+ has accrued over one million paying customers

Apple Inc. has given its corporate employees until September 5 to resume working

Snapchat+ has accrued over one million paying customers