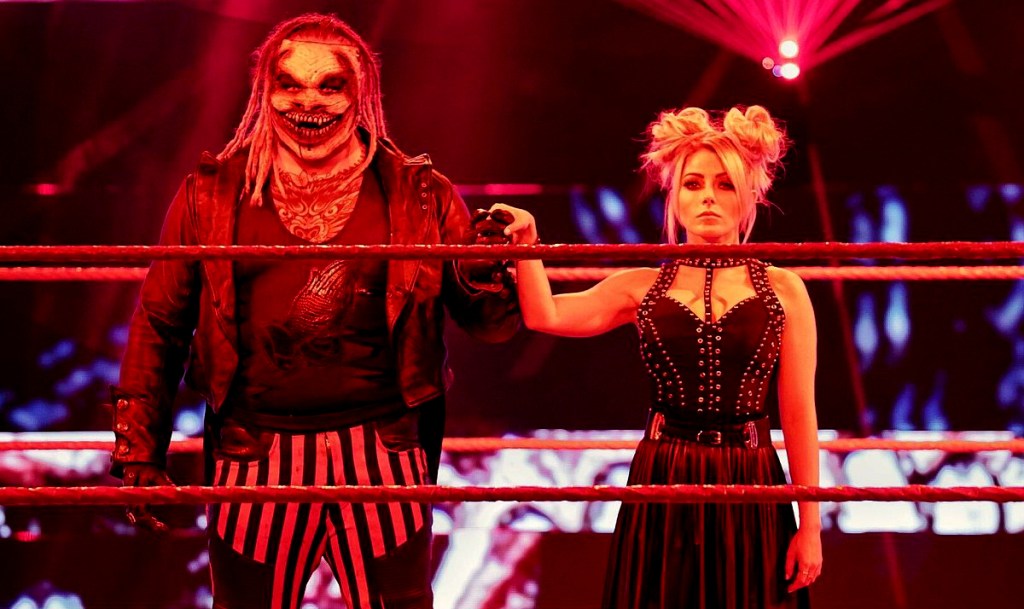 Bray Wyatt, one of the most well-known members of the WWE roster in recent years, has been released from the company.

According to WWE, Wyatt (real name Windham Rotunda) was released from his WWE contract on Saturday.  WWE released a statement on its website saying, “WWE has agreed to terms on the release of Bray Wyatt.” “We wish him every success in his future endeavours.”

Wyatt, 34, had not appeared on WWE programming since the Raw following WrestleMania 37 in April. The night before, Wyatt had lost to Randy Orton at WrestleMania. Alexa Bliss, who had been associated with Wyatt on WWE television, turned against him at the end of the bout.

According to Dave Meltzer of the Wrestling Observer, Wyatt was told that his dismissal was due to budget cuts. Prior to his release, Wyatt was planning to return to WWE shows in August, according to Meltzer.

Wyatt made his ring debut in 2009 after earning a WWE developmental contract. He is the son of Mike Rotunda and the grandson of Blackjack Mulligan. In 2013, Wyatt debuted on Raw as the head of The Wyatt Family, following a brief stint on the main roster as Husky Harris in 2010. Erick Rowan, Braun Strowman, and the late Luke Harper were also members of the group.

During a round of roster cuts in June, WWE released Strowman. Rowan was released in April of 2020.

In 2019, Wyatt debuted a new character, a combination of his “Firefly Fun House” presenter and supernatural “The Fiend” personalities. At SummerSlam 2019, Wyatt’s first bout as The Fiend was against Finn Bálor.

During his WWE tenure, Wyatt won the WWE Championship once, the Universal Championship twice, and the Raw and SmackDown tag team titles once each. In WrestleMania matchups, he faced John Cena, The Reaper, and Randy Orton.