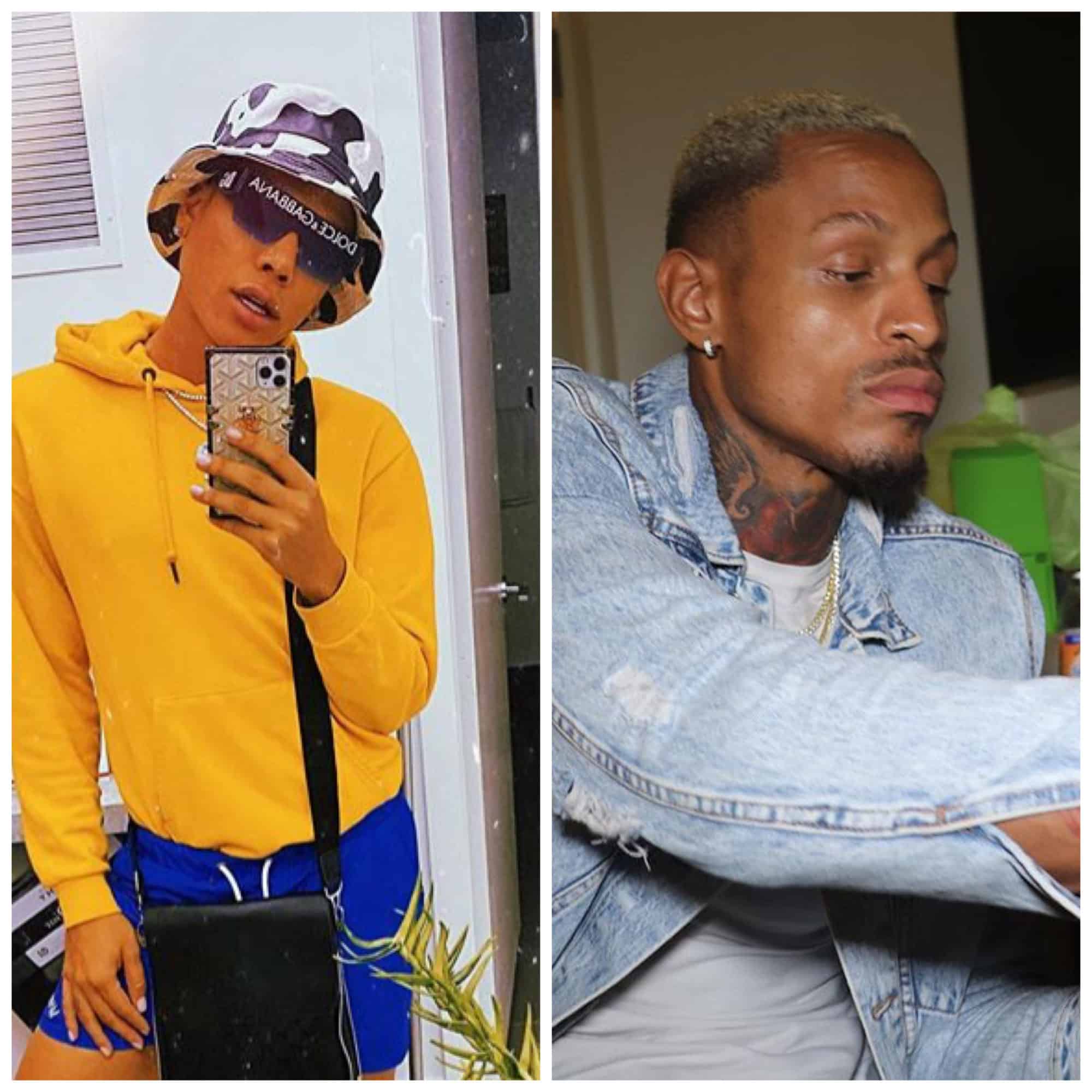 Andre Marhold went from an overseas basketball player to guy around town practically overnight. He originally started making the blogs for his scandalous relationship with Jeffree Star, the makeup artist who has been accused multiple times of being racist toward Black people.

Since their disastrous stint, Andre has moved on and has been linked to other public figures including the “Black Widow” Celina Powll and now he’s been kicking it with Bobby Lytes.

It seems the fellas have been spending some time together while Andre visited Miami. Bobby Lytes recently celebrated his birthday where Andre was one of the guests in attendance.

Now it seems that he extended his stay and has been spending time with Bobby, who coincidentally recently called out Jeffree Star for his racist past and for purposely dating Black men.

Andre posted a pic of him and Booby in a swimming pool and even hit Bobby with a tag. In response, Bobby posted a selfie with Andre and referred to him as his “MCM.”

While some people feel they’re just two clout chasers linking up, others suggest this could be a new bewitch on our hands.

Andre hasn’t had the best rep when trying to escape the “clout chasing” rumors. Andre’s ex girlfriend and the mother of his son alleged he was supposed to be in Los Angeles working when he was spending time with Jeffree Star.

Celina Powell took things a step further, claiming Andre told her his little relationship with Jeffree was all for publicity and that Andre wasn’t really gay but just getting paid.

Could this be the case with Bobby Lytes? Only time will tell.