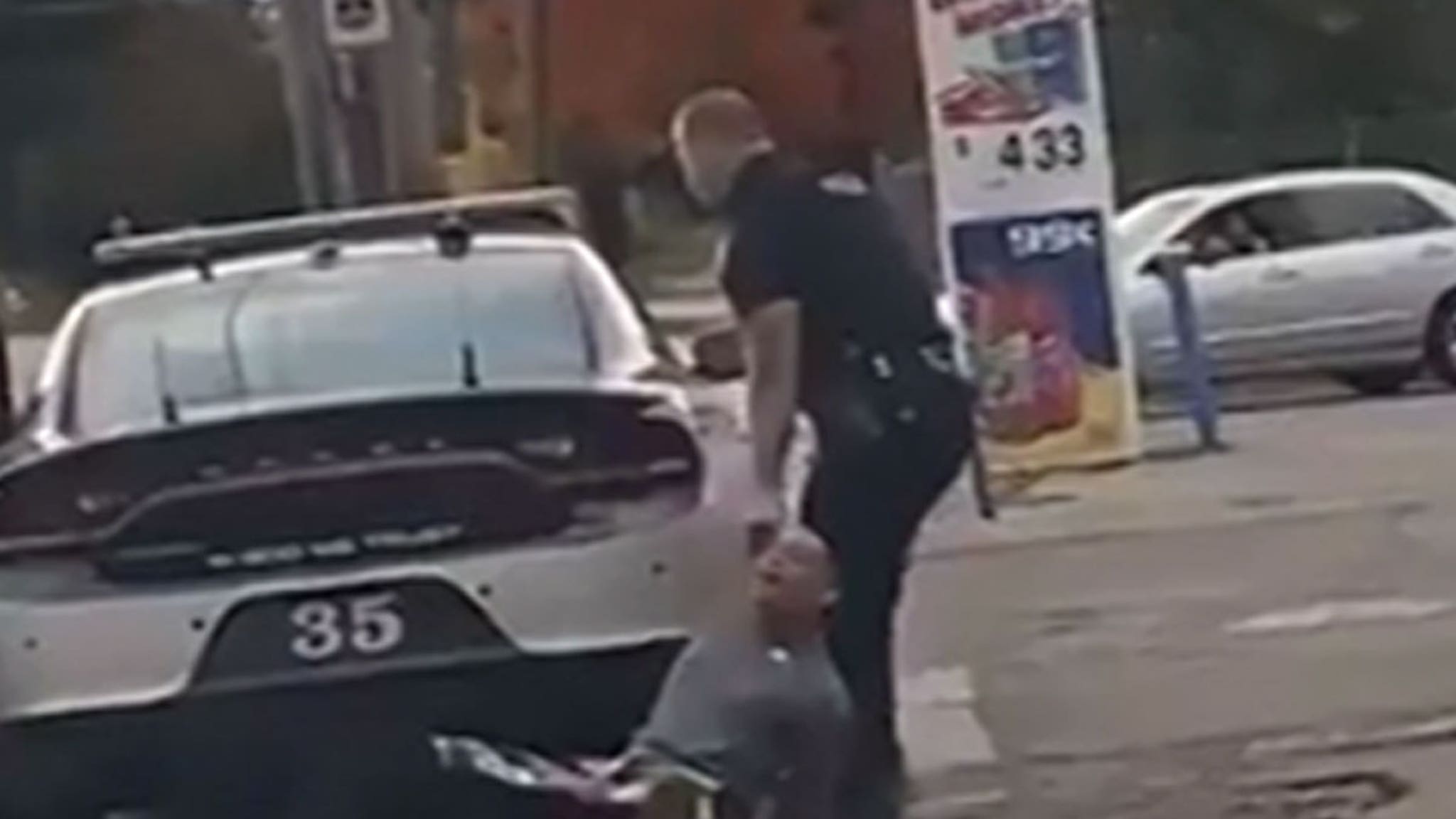 The 17-year-old who got dragged across the pavement by an arresting officer — despite being handcuffed and compliant — says he forgives the cop for doing him wrong, but he’d appreciate an apology.

D’Angelo Chapman tells TMZ … even though Officer Jordan Moore‘s actions are inexcusable, he’s not one for holding grudges. He knows what the cop did has his family and his community in Mansfield, Ohio justifiably upset … but he feels Moore’s paid suspension for the dragging incident is fine, even if others disagree.

The teenager tells us he doesn’t want the officer to get fired because he’d be without a paycheck for his family, and says as long as Moore learns from his mistake, and takes the training necessary before returning to his job … he’s okay with that.

D’Angelo says he’d be down to speak with Moore too … as long as the officer is prepared to make a genuine apology.

Though his reaction to the incident is noble, D’Angelo has been feeling negative effects from it. He says he’s lost trust in police and gets anxiety now when he sees cop cars … something he never felt before.

He also tells us the attention he’s been getting is a bit overwhelming, but he does appreciate the support.

As we reported … Moore’s suspended with pay until January 11. The Mansfield police chief said, “Moore’s response was found to be improper which resulted in the misapplication of force used on a person that was handcuffed, in custody and offering no resistance.”

Cops were reportedly called to the scene initially because Dwaine Chapman, D’Angelo’s father, was allegedly threatening to have his dog attack his roommate. Dwaine is facing charges of menacing, disorderly conduct and resisting arrest.