Baltimore Orioles News: Spenser Watkins has a new pitch and the organization has the second-largest bonus pool in MLB Draft history! 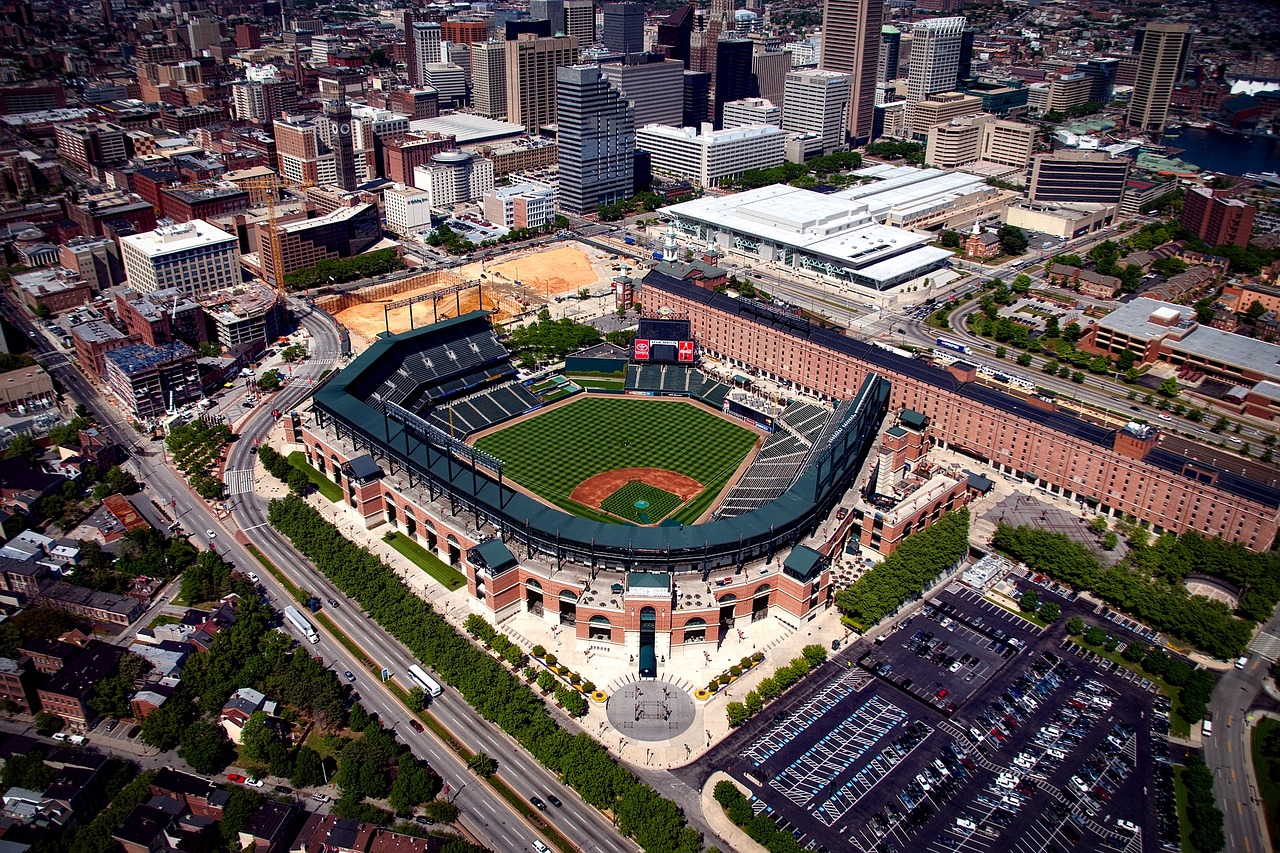 Finally, there is some good news to report about the Baltimore Orioles, with fans in Maryland still perhaps feeling a little low about the fact that star pitcher John Means will be unavailable for the remainder of the 2022 MLB Season, and will likely not be seen on the mound for around 12 months, at the bare minimum.

As widely documented, the pitcher was required to undergo Tommy John surgery on his left elbow, and whilst the operation was revealed to be a success, the recovery time is typically around a year, whilst the return to his true effectiveness takes a little longer than he and others will be hoping it is.

Nonetheless, with everyone having to do their bit to try and step up and fill the absence that Means has undoubtedly left, it is clear that there are some individuals who have been working hard in recent weeks to try and make a difference regardless of what had unfolded. However, that work may become even more important than some may have initially imagined.

Spenser Watkins has added a new slider to his repertoire

Spenser Watkins will likely become a rather important figure for the Baltimore Orioles in the coming weeks and months given Means’ absence, therefore, the decision he took to try and add a new pitch to his repertoire may pay dividends for all involved.

The right-hander decided to add a slider into his arsenal of pitches, and whilst it is an incredibly difficult skill to master, the fact that he has seemingly been able to add it at the very beginning of the season is all the more impressive.

He had a four-pitch mix last season when he featured in the 16 games he played, however, fans in Maryland will be thanking Watson and pitching coach Chris Holt that he has been able to incorporate the slider within his game.

Watkins revealed: “The slider has been fairly new the last two weeks. [It’s] something our pitching coach Chris Holt had brought to me as an idea. We had messed around with some thoughts last year on it. We were working through adding the changeup and everything last year, so once we got to a point where we felt that was a good addition, we stretched out to see if we could make the ball move a little bit in a different direction … so we could go east to west.”

Indeed, whilst he did not look to bring it out straight away – perhaps with an element of doubt, fear, or just a lack of confidence – Watkins is now using it to his advantage. He does remain cautious with it, although this is only natural given how new it is. Nonetheless, it would not be a surprise if we were to see it more and more as the 2022 MLB season is to progress.

Of course, the 6-foot-2, 185-pound right-hander is looking to make a name for himself within professional baseball, whilst also making a name for himself in Maryland. And this is something fans will certainly be hoping he can do as they will be looking at players they can make bets on to help improve the organization in the coming weeks, months, and potentially years.

With a host of upcoming Maryland sports betting sites set to be made available to punters within the state’s borders, there will be more and more eyes on what the Orioles are able to do, especially as they are without Means for the remainder of the campaign.

Nonetheless, whilst Watkins’ slider is perhaps a good thing to potentially place a bet on, there will be some that will be interested in the fact that the team also has a number of other prospects that could have an influence on the results obtained in the future.

Speaking about reinforcements, the pitcher also spoke about top prospects Adley Rutschman and Grayson Rodriguez, with the former highlighted as being incredibly impressive to Wakins during the time they have known and played together, particularly after spending time in the Triple-A and spring training.

“He’s an absolute sponge. He soaks in every bit of info he can get from us, from other catchers, things like that,” he said. “He’s got an immense feeling for the game behind the plate. It’s pretty incredible and it’s fun to watch.”

Orioles have the second-largest bonus pool in MLB Draft history

The 2022 MLB Draft might still be a few months away, with it scheduled to take place between July 17 and July 19, 2022, in what will be one of the sports’ biggest weekends, however, it seems the Baltimore Orioles have been provided with a huge boost once again.

From @jimcallisMLB: When the Orioles draft in June, they will be doing so with the second-largest purse in bonus pool history at nearly $17 mil. The slot value for their No. 1 pick is also the second highest in draft history:https://t.co/ucv3Xr4iUj

As we know, the Maryland-based franchise already has the No. 1 overall pick in the upcoming draft, however, they can now add it to the fact that they will have the second-largest bonus pool in the draft’s history.

The Orioles could have a potentially rewarding 2022 MLB Draft, as they have picks that they can make in each of the first 10 rounds. The value of these picks – including their own No. 33 and the No. 67 pick that was acquired from the Marlins after a trade involving Tanner Scott and Cole Sulser – add to a value of $16,924,000; an amount that only trails the Astros in 2015 that was worth a $17,289,200 pool.

Of course, the reason why the Orioles have been able to benefit comes from the decision by the MLB and the MLBPA to freeze the 2019 bonus slots for the 2020 and 2021 Drafts. These slots, though, have subsequently increased by just over 5% for 2022 and are expected to continue at the same rate as MLB revenues.

Indeed, it seems there could be a bright future ahead for the Orioles, but with a record of 8-14 as of the time of writing, they may want to try and translate this good news onto the field in the very near future.