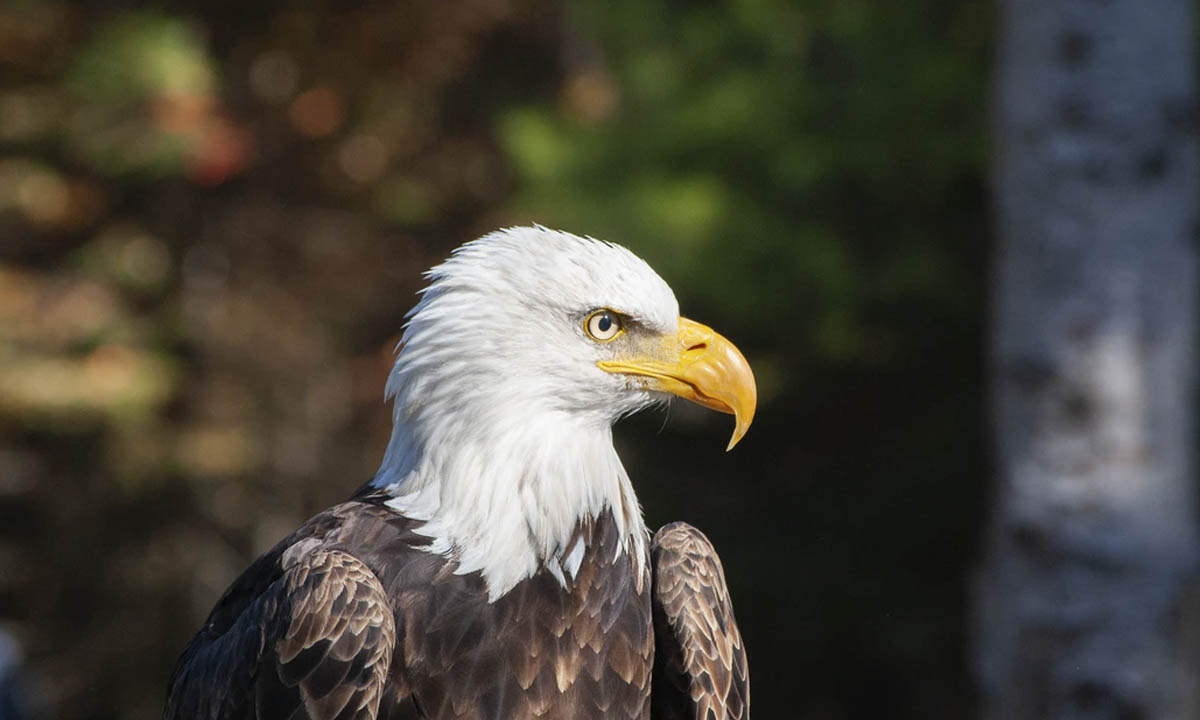 Near Escanaba, nature and mankind clashed as a bald eagle waged an attack on an EGLE drone 162 feet above the waters of Lake Michigan.

Nature won the battle, and the drone now rests on the bottom of the lake.

The skirmish took place last month. The pilot of the ill-fated drone was Hunter King of the Michigan Department of Environment, Great Lakes, and Energy (EGLE). On the day of the EGLE drone’s swan song, King was mapping shoreline erosion. He had completed seven minutes of the flight when he began having reception problems. King pressed the button to recall the drone.

From his video feed, he saw the drone make its way home. Suddenly, it started careening through the air as its speed dropped from 22 mph. to 10 mph. As it plummeted, the drone’s propeller was torn off and King was bombarded with warning messages. It didn’t take long for King to find the culprit of the attack on the $950 drone — he spotted an eagle flying from the scene of the crime.

The motive for the attack is currently unknown, though territorial disputes and hunger are the leading theories.

King started a search for the drone with a couple who had witnessed the aerial assault. Hours of searching the shore failed to turn up the broken drone. Days later, after getting precise data for where the drone fell — 150 feet offshore in four feet of water — the search was continued by EGLE Unmanned Aircraft Systems coordinator Arthur Ostaszewski. Two hours of shuffling his feet in soft muck turned no results and he had to abandon his search at the appearance of lightning. It seems the drone has been claimed by the waters of the Great Lake.

The drone team is considering ways to prevent future attacks, such as using designs that would make eagles less likely to mistake EGLE drones for seagulls.

While the attack is unfortunate, it points to a thriving eagle population. A 2019 U.S. Fish and Wildlife Service survey showed 849 active nesting sites in Michigan, up from a low point of 76 nesting sites in the 1970s.

In regard to the attack, State Representative Beau M. LaFave had this to say on Twitter: “Bird can be heard singing ‘I fought the law and I won.”

Michigan Eagle takes on EGLE (Department of Environment Great Lakes and Energy) and wins.
Bird can be heard singing “I fought the law, and I won”https://t.co/LXZ13wPjpE

There’s apparently little, legally, that can be done about the attack. EGLE reached out to the Michigan Department of Natural Resources (DNR) to see how it could take legal action against the eagle. A spokesperson said the agency has no mechanism or authority to issue corrective action notices against wildlife.

“Unfortunately, there’s nothing we can do,” the spokesman said. “Nature is a cruel and unforgiving mistress.”