Bachelorette Fans Have Found a Bunch of Cast Lookalikes, and You Can’t Unsee Them 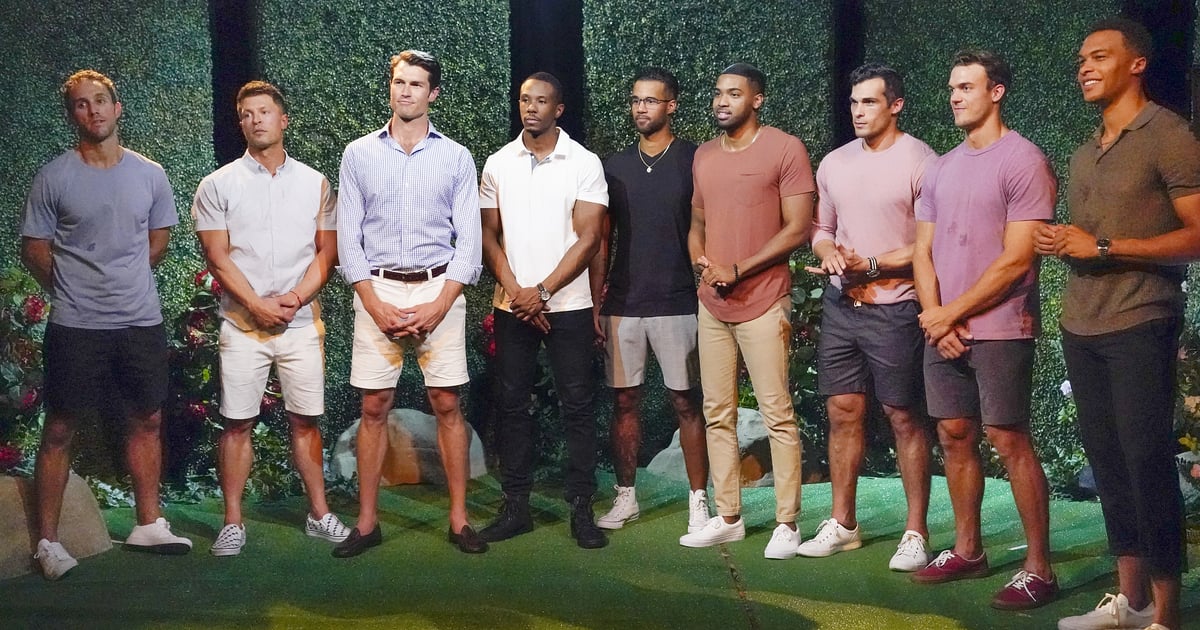 It wouldn’t be a season of The Bachelorette without tons of Twitter buzz, and there’s nothing quite like the tradition of Bachelor Nation fans sharing their uncannily spot-on (and, also, often hilarious) opinions on who some of the contestants resemble!

While everyone talks about the gross age shaming and the world’s most awkward game of dodgeball, we’re cracking up at some of the comparisons between the men vying for Clare’s heart and everyone from major celebs to past contestants.

Even Clare herself got compared to at least one TV star! Keep reading to see the funniest doppelgängers fans have noticed so far this season — you’ll never look at these guys the same way again!