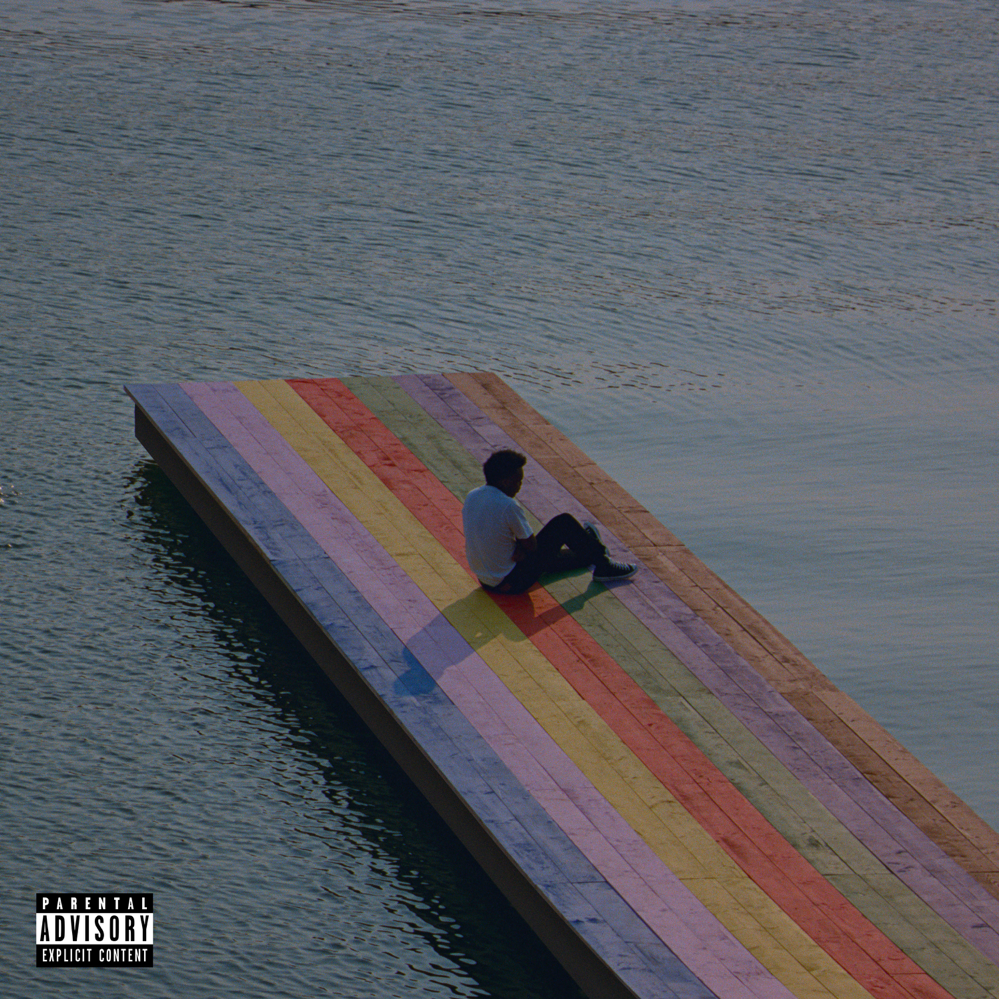 [Intro: serpentwithfeet]
I thought there was redemption in the four ethers
Ooh-ah, ooh-ah, free—

[Verse: Baby Keem]
You know I’m borderline more than rich, had to tame the orphanage
Navigated two bitches, textin’ them the coordinates
Two phones literally, house party loiterin’
Deals so dummy had to let several lawyers in
One day, I’ll tell you how my life was unfortunate
For now, I’ll tell you how fast these Porsches get
Story of the young and reckless, ’bout to eat my bitch for breakfast
Pink pussy been a prеference, nеver fold under pressure
Cheap shots, let it rock, eye open, Fetty Wap

Rain like confetti drop, I bet he drop
I don’t hate the trendy things, just don’t like to feed the trends
Mama gave me all my sins, love me when the story ends
Flowers on my uncle’s tomb, thousands to my auntie’s too
I’m used to takin’ backstreets, last week was nothing new
Bitches is my scapegoat, who I made this tape for?
I tell the story two years later, for now, the case closed

[Outro]
I’ve heard so much about it
You talk about it all the time
I wanna go there, inside your mind
Melodic Blue