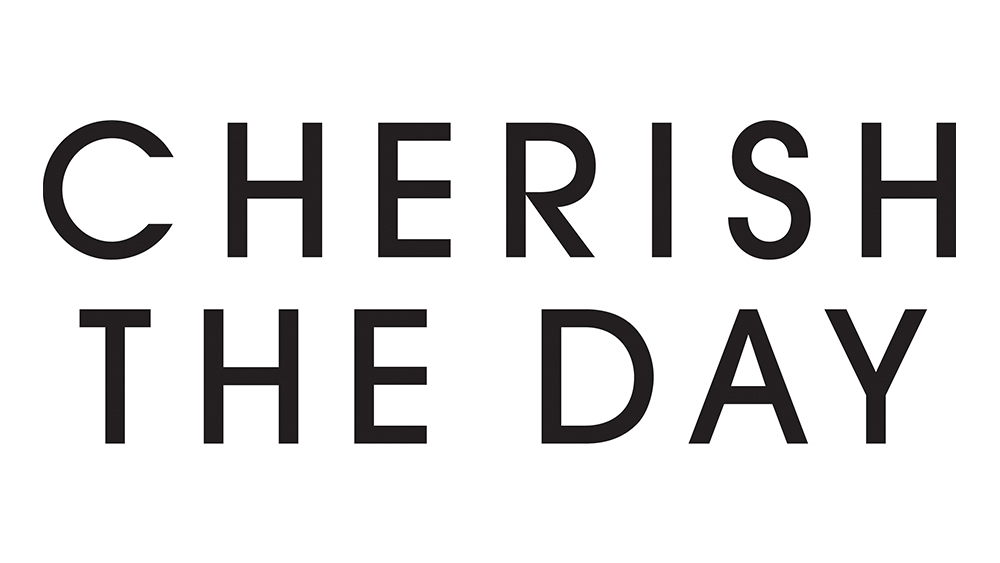 OWN: Oprah Winfrey Network has ordered a second season of Ava DuVernay’s popular anthology drama series Cherish The Day. Season one co-executive producers Raynelle Swilling and Teri Schaffer (Marlon) have been tapped as executive producers and co-showrunners for season two. Production is slated to begin in 2021.

The renewal follows strong ratings for the first season of Cherish The Day. Starring Xosha Roquemore, Alano Miller and Cicely Tyson, the series, on average during its seven-week season, ranked #1 in its time period across all of cable with African American women, households and total viewers

Cherish the Day, from DuVernay, ARRAY Filmworks and Warner Bros. Television, chronicles the stirring relationship of one couple, with each episode spanning a single day. Season two will feature a new couple’s love story, with an all-new cast. The narrative will unfold to reveal significant moments in a relationship that compel us to hold true to the ones we love, from the extraordinary to the everyday.

“Ava and her immensely talented team of creators are telling dynamic and moving love stories depicting the many facets of marriage and relationships that resonate deeply with our audience,” said Tina Perry, president, OWN. “We are so excited for season two and a new beautiful Black love story.”

“Our Cherish the Day audience embraced and applauded the evolution of a Black couple building a life together in our first season, and we can’t wait to bring another story of love and connection to the small screen,” added DuVernay. “Everyone here at ARRAY Filmworks is so pleased to continue our exploration of romance day by day alongside our partners at Warner Bros. and OWN.”

Cherish the Day joins DuVernay’s long-running hit drama Queen Sugar in the renewal category. It was picked up for a fifth season and is currently in production.

The DuVernay-led Cherish The Day achieved full gender parity with a production crew of more than 50% women, including 18 female department heads, an initiative DuVernay will continue on in season two.

Writing/producing duo Swilling and Schaffer have worked on such hits as Marlon, starring Marlon Wayans; The Soul Man, starring Cedric the Entertainer; K.C. Undercover, starring Zendaya; I Feel Bad, from Amy Poehler; In the House, where they first met; and the animated comedy The Cleveland Show, when they became writing partners. Most recently, Swilling and Schaffer joined DuVernay, Michael Starrbury and Colin Kaepernick on the upcoming limited series Colin in Black & White.