Anne Hathaway apologizes to disability community after ‘The Witches’ backlash: ‘I’ll do better’ 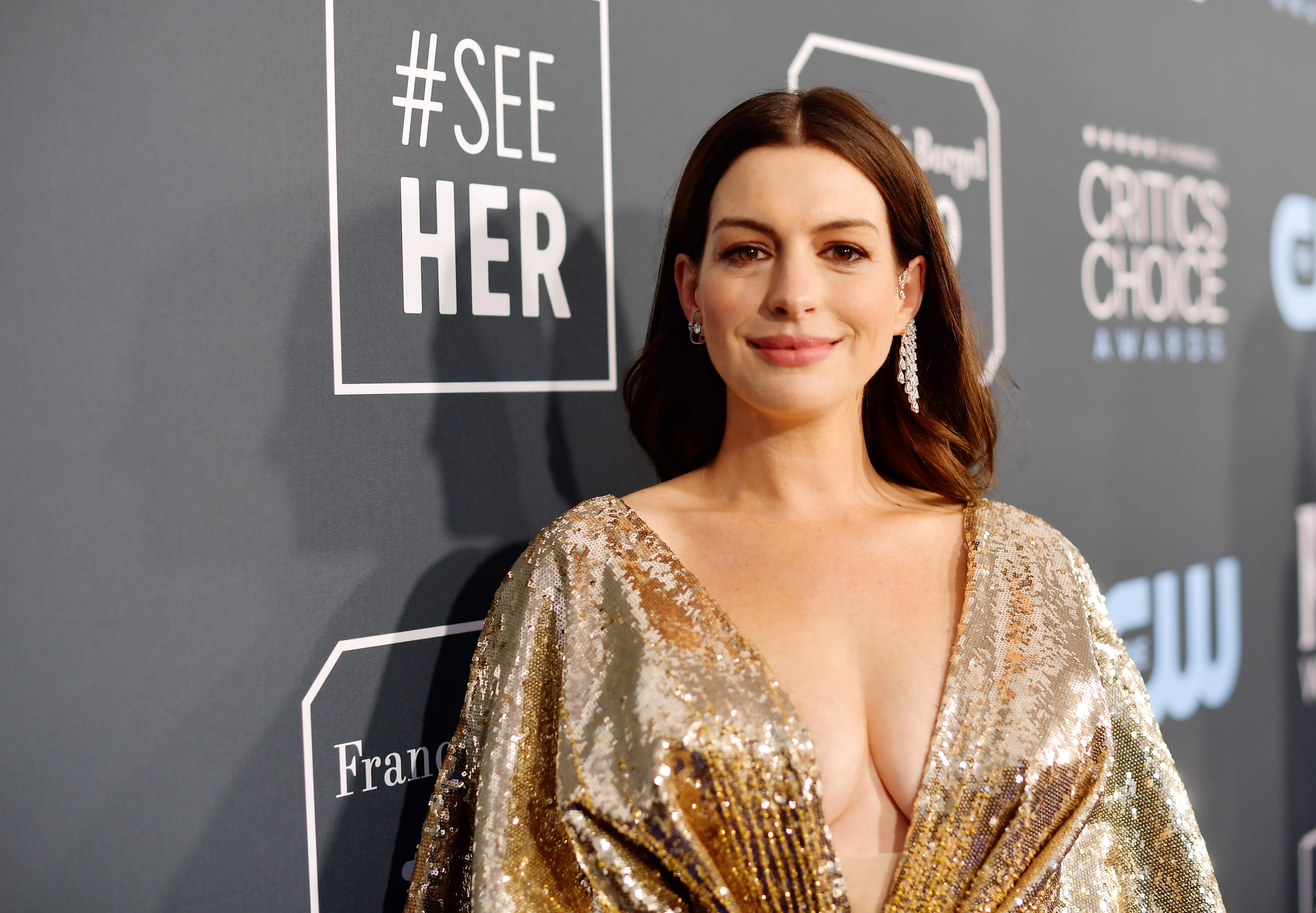 Anne Hathaway is speaking out after her new film, The Witches, sparked backlash from the disability community. The actress issued a lengthy apology after learning “that many people with limb differences, especially children, are in pain” over her portrayal of the Grand High Witch.

“Let me begin by saying I do my best to be sensitive to the feelings and experiences of others not out of some scrambling PC fear, but because not hurting others seems like a basic level of decency we should all be striving for,” Hathaway wrote on Thursday.

“As someone who really believes in inclusivity and really, really detests cruelty, I owe you all an apology for the pain caused,” she continued. “I am sorry. I did not connect limb difference with the GHW when the look of the character was brought to me; if I had, I assure you this never would have happened.”

In the film, Hathaway’s character is shown with three fingers on each hand, a condition that’s similar in appearance to ectrodactyly, or “split hand.” It’s typically identified by missing central digits on the hand or foot.

Hathaway added, “I particularly want to say I’m sorry to kids with limb differences: now that I know better I promise I’ll do better. And I owe a special apology to everyone who loves you as fiercely as I love my own kids: I’m sorry I let your family down.”

The 37-year-old Oscar winner concluded by encouraging her followers to check out the Lucky Fin Project, a nonprofit organization that exists to raise awareness and celebrate children, individuals and families affected by limb differences. Hathaway posted a video of adults and kids with limb differences sharing powerful messages about their disability.

“Let’s not strive for a ‘Cancel Culture’ but an educated, inclusive, empathetic, and empowering one,” the organization wrote. “Forward together is how we all learn and rise.”

Two-time British Paralympian Amy Marren was one of the first people to draw attention to the problematic portrayal in the HBO Max film. Marren seemed to appreciate the actress’s apology.

Earlier this week, a Warner Bros. spokesperson issued a statement saying it was “deeply saddened to learn that our depiction of the fictional characters in The Witches could upset people with disabilities” and “regretted any offense caused.”