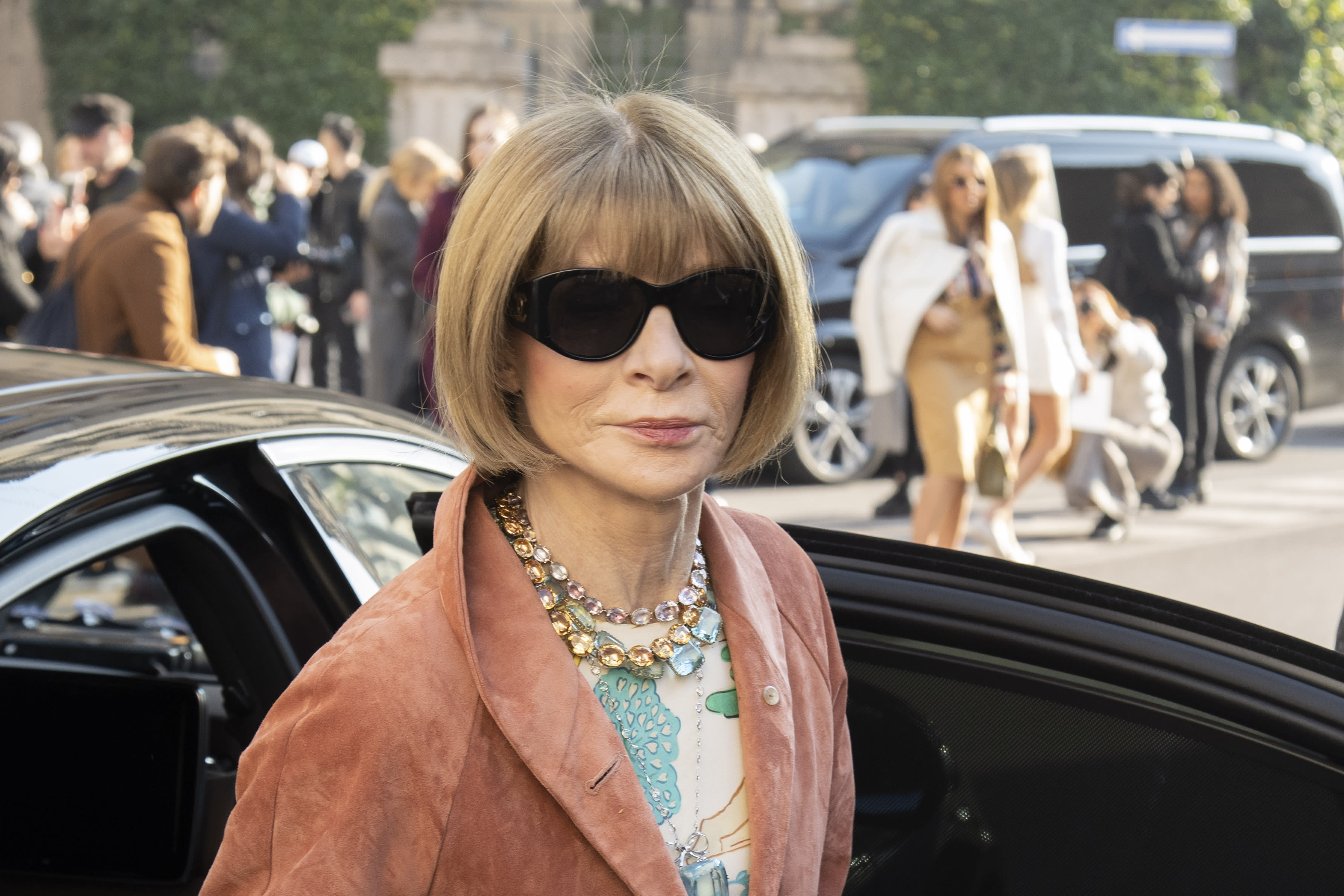 A bombshell story in the New York Times addresses the issue of diversity at Vogue with a sharp eye cast on the woman who helms the ship: Anna Wintour. The Saturday piece, which leans on interviews with 18 unnamed sources, claims that under Wintour — who has been Vogue’s editor-in-chief since 1988 and Condé Nast’s artistic director since 2013 — the magazine “welcomed a certain type of employee — someone who is thin and white, typically from a wealthy family and educated at elite schools.”

While the magazine has made efforts to diversify content — including dedicating the all-important September issue this year to a majority of Black models, photographers, and artists — many feel it lacks weight.

“Fashion is bitchy,” a former Black staff member tells the New York Times. “It’s hard. This is the way it’s supposed to be. But at Vogue, when we’d evaluate a shoot or a look, we’d say ‘That’s Vogue,’ or, ‘That’s not Vogue,’ and what that really meant was ‘thin, rich and white.’ How do you work in that environment?”

According to Vogue, Wintour, 70, emailed her staff in early June, in the wake of the protests ignited by the deaths of George Floyd and Breonna Taylor, saying, “I want to say plainly that I know Vogue has not found enough ways to elevate and give space to Black editors, writers, photographers, designers and other creators.” Many saw the email as “calculated”, “hypocritical” or even “hollow” — an argument bolstered when Wintour was not present that month for a meeting on race and racism. But some Black employees told the Times the email was “an awkward, though heartfelt, attempt at genuine change.”

The Times article calls out various instances of tokenism and sidelining Vogue employees of color, with the underlying accusation being that in her position of power Wintour has long defined fashion and beauty standards. She has used that power to help “set a standard that has favored white, Eurocentric notions of beauty.”

Vogue has taken heat in the past for various photo shoots such as a 2017 photo spread that featured white model Karlie Kloss dressed as a geisha. At the time, Kloss issued an apology on Twitter that read, “These images appropriate a culture that is not my own and I am truly sorry for participating in a shoot that was not culturally sensitive.”

During a June interview with Sandra Bernhard, André Leon Tally, a high-profile former Vogue editor who had a public falling out with Wintour said, “Dame Anna Wintour is a colonial broad…she’s part of an environment of colonialism. She is entitled and I do not think she will ever let anything get in the way of her white privilege.”

Still others in the article came to Wintour’s defense. Naomi Campbell, who was the Sept. 1989 cover model said, “The first cover try I ever did, I had no idea she had to fight for me. She’s been a very important factor in my career and my life and has been honest about what she can do and what she cannot.”

Wintour was also in the news this week for reportedly ending her 20-year relationship with businessman Shelby Bryan “years ago” according to People.

“I strongly believe that the most important thing any of us can do in our work is to provide opportunities for those who may not have had access to them,” Wintour said in an e-mail statement to the New York Times. “Undoubtedly, I have made mistakes along the way, and if any mistakes were made at Vogue under my watch, they are mine to own and remedy and I am committed to doing the work.”