Amber Rose Wants Her Ex Kanye West To Keep Her Name Out Of His Mouth, Says He’s Bullied Her For 10 Years 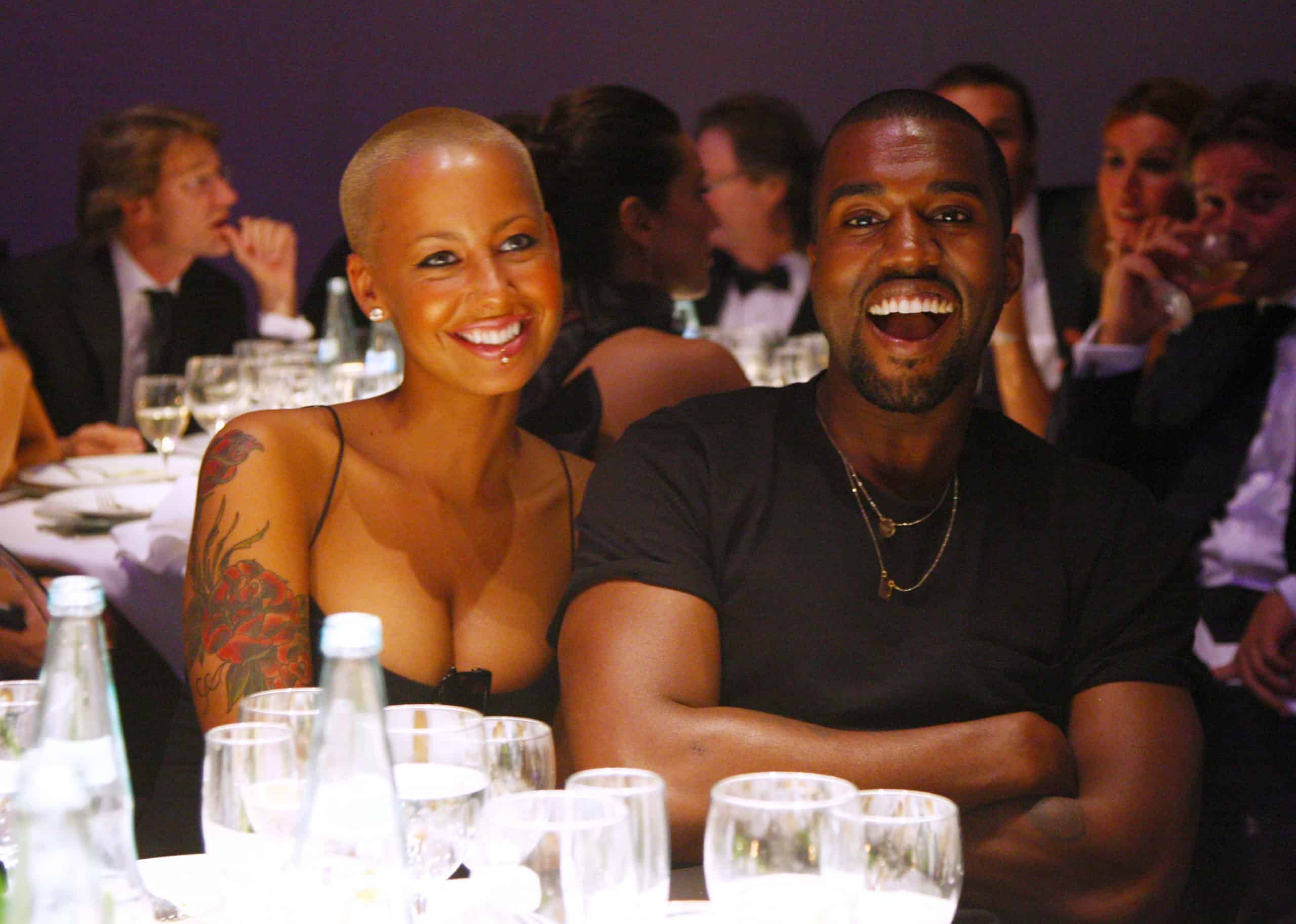 Amber Rose seems to be living her best life these days with a lot of love in it. She has her man AE and her beautiful sons, Bash and Slash.

So it comes as no surprise that she’s upset that her ex from a decade ago, Kanye West, is still publicly speaking on her.

Amber touched on several topics during a recent episode of Adam22’s “No Jumper” podcast. But among the things discussed, it seems Amber is over Kanye bringing her name up.

Amber shared that Kanye has been bullying her for the past 10 years and she wasn’t feeling the way he has publicly dissed her since their infamous breakup, especially considering that he’s been a married man for some time.

“He has bullied me for 10 years,” Amber said of Kanye. “…I just move on. I’m happy. I have an amazing husband. I have two beautiful kids.”

She was upset that he recently dissed her at one of his campaign rallies for president where he reportedly called her a prostitute.

“He just called me a prostitute, like it’s 10 years later, just leave me alone,” Amber said. “I don’t bother you, I don’t talk about you. Obviously it comes up in interviews because it’s a big part of why I’m famous so I try to give good interviews by not shying away from that, but at the same time it’s like, ‘bro just leave me alone.’”

She also took issue with Ye’s old comments about having to take 30 showers after dating her. The two have dated and married other people since their breakup so hopefully they can stay out of each other’s hair (or in Amber’s case lack there of) for good. We wish them both peace and happiness.