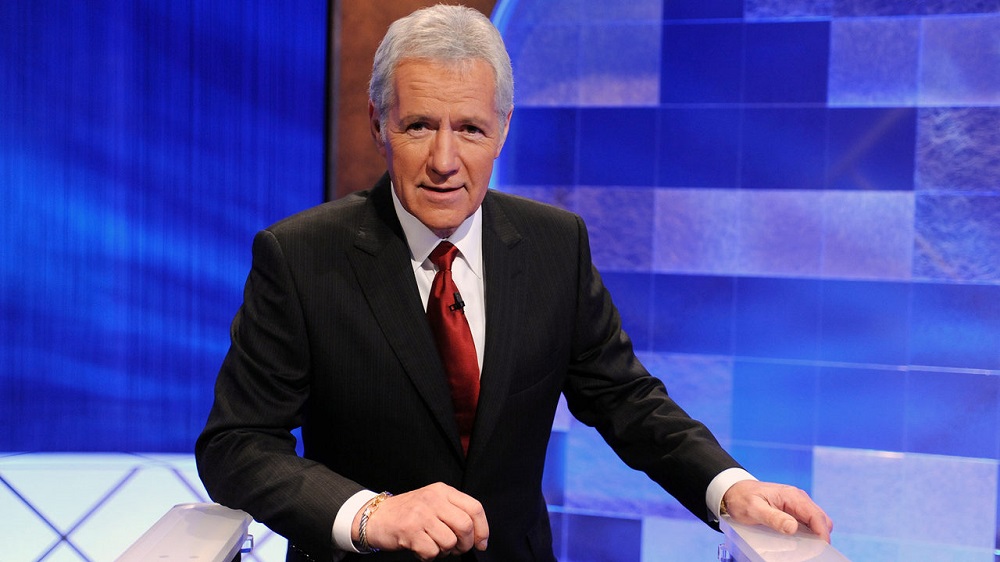 The National Hockey League’s Ottawa Senators have saluted the late Alex Trebek, who helped the organization with the announcement on its 2020 NHL Draft pick.

Canada native Trebek, who died on Sunday, was a Senators fan, and agreed to announce the team’s third-overall selection in the draft in the iconic “Jeopardy!” format.

Trebek provided the answer to the following question: “With the 3rd pick in the 2020 NHL Draft the Ottawa Senators choose this player.”

“The correct response?,” Trebek said. “Who is Tim Stützle?”

“Alex was a true and much-beloved Canadian icon, and a very special member of the Ottawa Senators family,” Senators owner Eugene Melnyk said in a statement. “We will always be grateful to Alex for the special role he played in announcing the Senators’ first draft choice this year. For his legions of fans, Alex’s class and professionalism will endure as will his love for our game.

“Thank you, Alex, for your legacy. The Senators family and the entire capital Region will miss you.”

Stützle took to Instagram to also pay his respects to Trebek.

“I am deeply sorry to hear about the death of Alex Trebek,” the 18-year-old wrote. “I was looking forward to meet the person who drafted me. He shared this unforgettable moment with me and I am very thankful for that.

“With my deepest condolences. REST IN PEACE MR. TREBEK.”