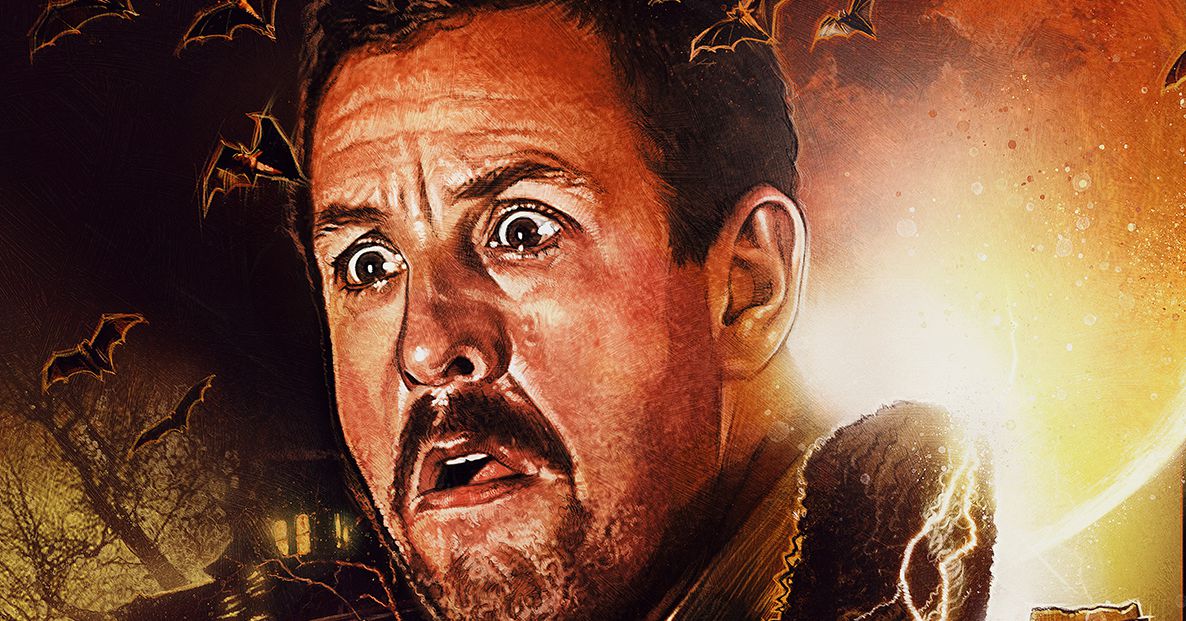 Hubie Halloween, now streaming on Netflix, is more comedy than horror. The film stars Sandler as Hubie Dubois, a man so obsessed with Halloween that he’s developed a reputation as a boy who cried wolf for the number of inconsequential threats he’s called out in his attempt to keep the town safe from tricks but full of treats. However, the movie still has a few genuinely frightening moments.

With that in mind, Polygon asked the members of the cast to name the scariest movie they’ve ever seen.

The Exorcist. I’m sure everybody says that, but that movie terrified me so much that I couldn’t walk to the bus stop the next day. In the daytime I was like, “I don’t wanna, I don’t wanna.” And they’re like, “What do you mean? You gotta get the bus.” I was like, “Could you walk me to the bus.?” They’re like, “No. You’re old now. We don’t walk you to the bus.” The Exorcist got me. Man, is that a terrifying movie.

I can’t watch scary movies. I will poop my pants. I’ve seen The Exorcist, and I knew that that was a bad decision. It haunted me for the rest of my life.

For me, I think it’s that movie where if you saw the videotape, you ended up dying eventually. The Ring. The scene where the mother saw her kid watching it, I think it was, and she knew what was happening, that to me was the moment where I was like, “Oh my god, I don’t like this! I don’t want to watch this movie anymore.” I hate that stuff.

Gosh, probably going back to things like The Creature from the Black Lagoon. Those movies were wonderful, and they were so tackily done. We do things now that they they couldn’t imagine that we would.

I love the thrill of watching a horror movie in the dark. You always know it’s just a script, it’s not real, so it’s just fun to be exhilarated and thrilled. [The thing that made me love horror movies] wasn’t a horror movie. It was Jaws. I was so scared when I watched that when I was younger, and it kind of set it up for me. I love scary movies.

Comedy horror is the limit for me. I don’t do scary movies. I have insomnia as it is, and nightmares. Scary movies are not my cup of tea, but maybe I’ll watch an old one that’s not too scary. When I was a kid, I actually loved scary movies. I love watching them to the point where I would scare my mother. The movie that did it for me was The Grudge. That movie … I could not sleep at night anymore. I was afraid of the dark.

My dad is really big on watching movies, so when I was growing up, he’d always have something on when I came home from school. I think it was The Village that he had on, and younger Karan, let’s just say, did not have a good time with that for a few months. If [a movie is] old enough not to scare me, then I’ll be about it, but otherwise, I’m the kind of person that has to, if I have to watch a horror movie, it’ll be in the middle of the day, and the volume will be really, really down low.