A 100-year-old former Nazi guard has gone on trial in Germany, facing charges for 3,518 deaths 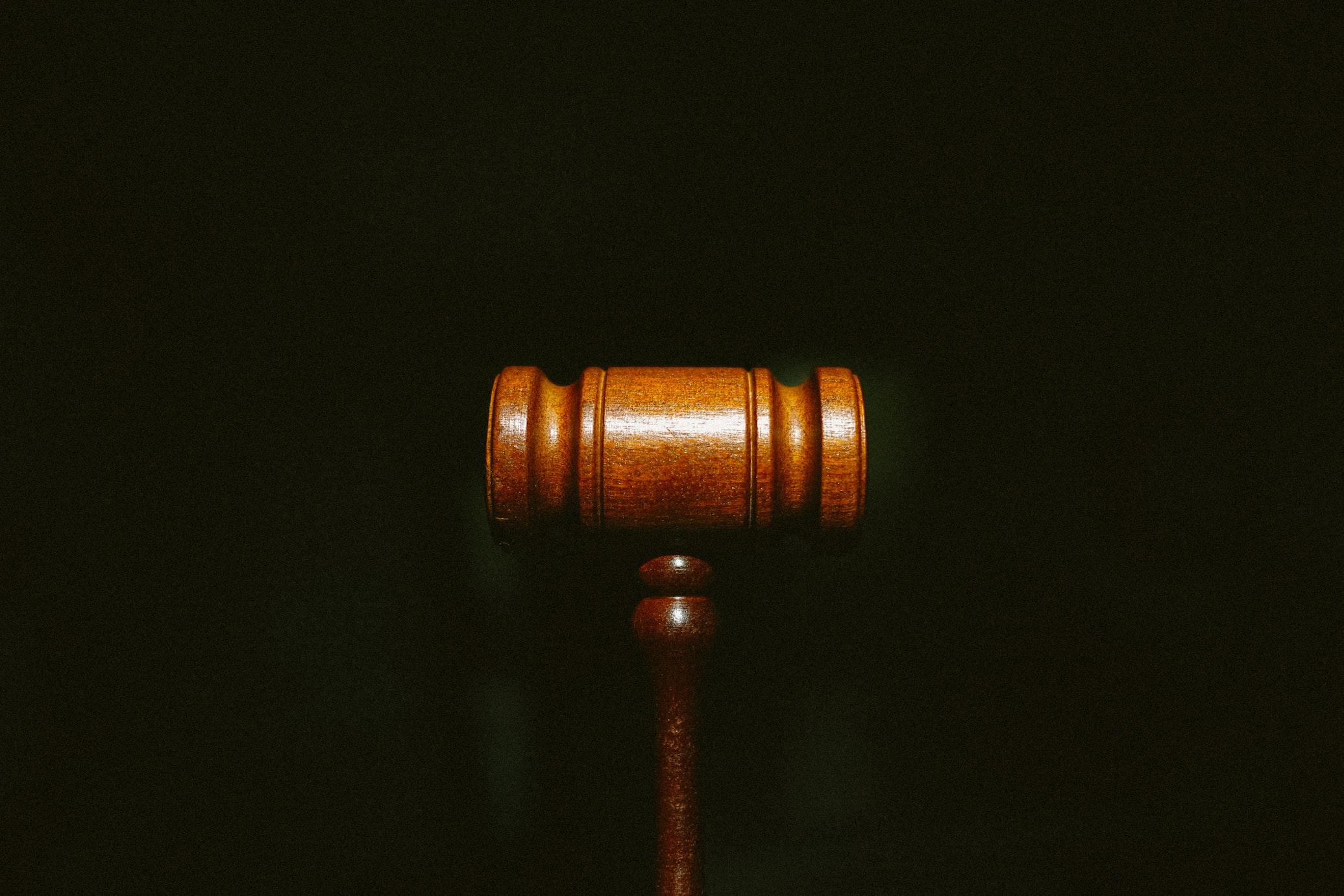 BERLIN: A 100-year-old man went on trial in Germany on Thursday, accused of being an accessory to murder for his role as a Nazi SS guard at the Sachsenhausen death camp near Berlin during WWII.

The defendant’s trial, in which he is accused with 3,518 counts of accessory to murder, was held at the Neuruppin state court before being shifted to a prison sport hall in Brandenburg for organisational reasons.

In accordance with German privacy laws, the suspect, identified only as Josef S., is accused of working as an enlisted member of the Nazi Party’s paramilitary wing at Sachsenhausen between 1942 and 1945.

According to the German news agency dpa, the suspect’s lawyer, Stefan Waterkamp, told the court that his client did not want to comment on the claims. In the German judicial system, there are no formal pleas.

According to authorities, despite his senior age, the defendant is declared fit to face trial, albeit the amount of hours per day the court will be in session will be limited.

Between 1936 and 1945, about 200,000 individuals were imprisoned at Sachsenhausen. Tens of thousands of inmates died as a result of malnutrition, disease, forced labour, and other factors, as well as medical experiments and systematic SS extermination operations that included shootings, hangings, and gassing.

The exact number of persons killed varies, with high estimates of 100,000, however scholars believe figures of 40,000 to 50,000 are most realistic.

“The defendant knowingly and willingly aided and abetted this at least by conscientiously performing guard duty, which was seamlessly integrated into the killing system,” prosecutor Cyrill Klement told the court.

A survivor of Sachsenhausen, 100-year-old Leon Schwarzbaum, attended the trial as a visitor.

“This is the last trial for my friends, acquaintances and my loved ones, who were murdered, in which the last guilty person can still be sentenced — hopefully ” Schwarzbaum, who also survived the Auschwitz death camp and Buchenwald concentration camp, told dpa.

The start of the trial comes just a week after the start of another elderly concentration camp suspect’s trial was halted.

A 96-year-old former secretary for the Stutthof camp’s SS commander skipped the opening of her trial at the Itzehoe state court in northern Germany. She was tracked down within hours and proceedings are to resume on 19 October.