50 Cent Comments On Trump Possibly Losing The Election—“They Gonna Do Him Dirty, He Going To Jail” 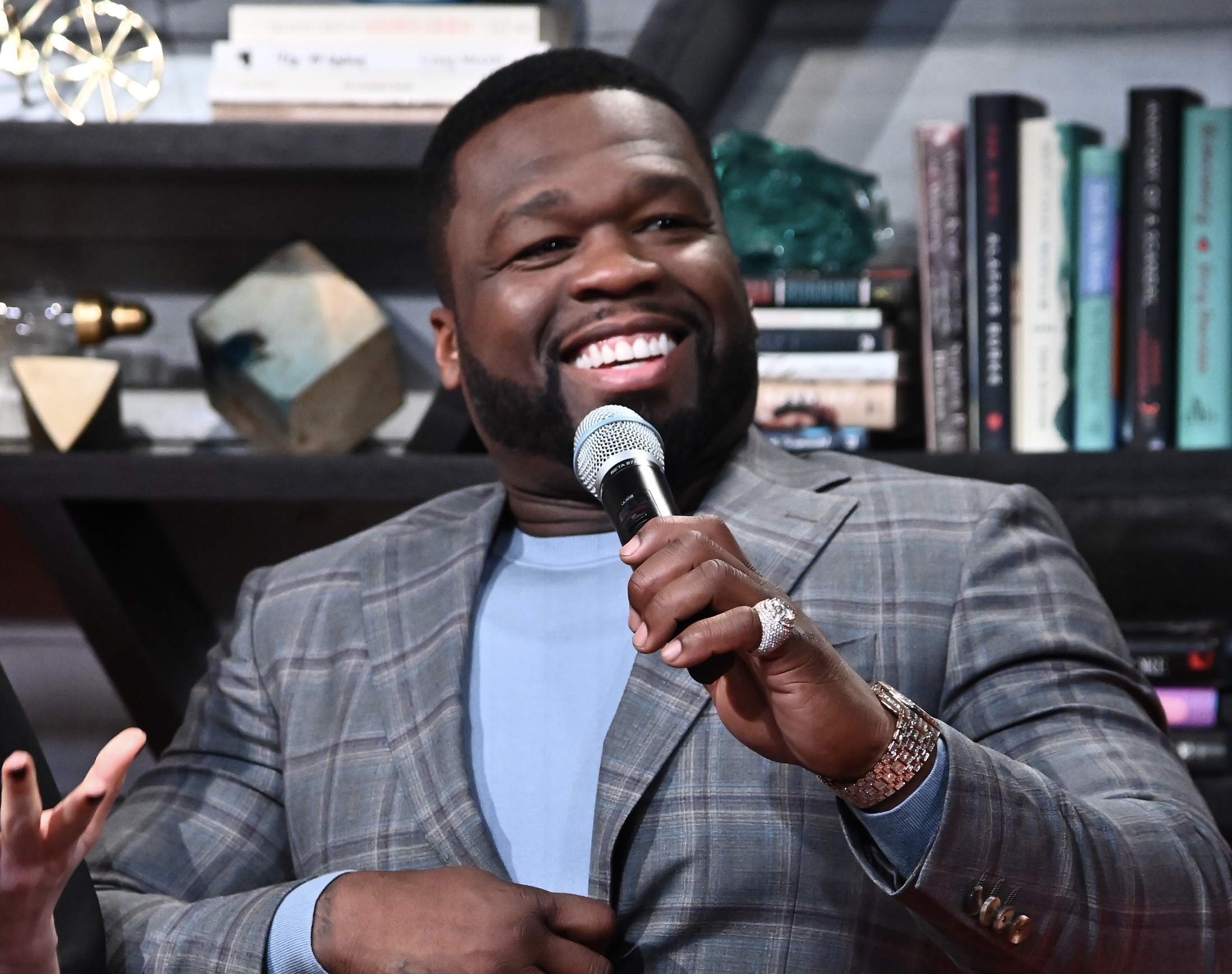 Roommates, 50 Cent is doing what he knows best…trolling. As everyone continues to wait on the results for the current 2020 presidential election, 50 Cent has his own thoughts about what could possibly happen to Donald Trump if he loses.

Taking to his Twitter account, 50 Cent wrote a message about Trump possibly going to jail if Joe Biden becomes the next President of the United States. As usual, his comment was filled with his usual overly trolling behavior.

“Man they gonna do Trump dirty, he going to jail. You ever herd a president say stop counting the f**king votes. LOL SMH”

50 was responding to the numerous lawsuits that Trump has filed in order to stop battleground states from continuing to count votes to determine the outcome of the presidential election.

As we previously reported, Trump filed to stop the votes in three states so far–Georgia, Pennsylvania and Michigan, claiming that his campaign did not have meaningful access” to some ballots counted in Michigan.

“We also demand to review those ballots which are opened and counted while we did not have meaningful access,” the Trump administration crew said in a statement.

Early Thursday, the vote count in Philadelphia was indeed paused due to Trump’s lawsuit–a decision that is still pending, according to reports. Georgia, however, is back to counting, as Joe Biden attempts to turn the state blue.